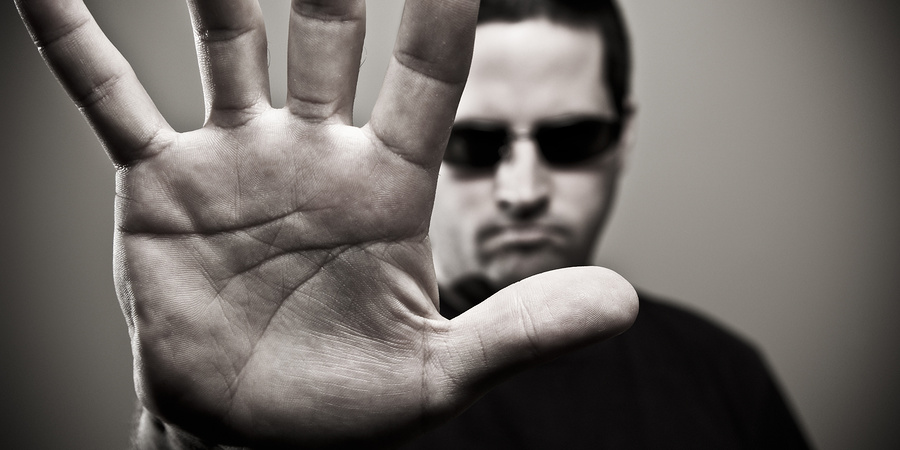 There is a direct link between how well off we are and how likely we are to have access to the internet. Quids in! reveals why that’s just how the people at the top like it…

The games between rich and poor have been played for centuries. The battle has always been about the well-off trying to get wealthier while the rest of us do our best to make the system tip a little in our favour.

If Robin Hood were alive today, he wouldn’t be raiding ill-gotten taxes hoarded by King John. He’d open an internet café. Because it seems whichever way we turn, if we’re not online, someone is taking money off us.

In the face of all this, maybe it’s time to kick back a little. Robin Hood would have been one of those heroes who saw the government’s 5p carrier bag tax and said: ‘Stuff this. I’ll bring my own bag, thanks.’ And he’d be online fighting for our rights.