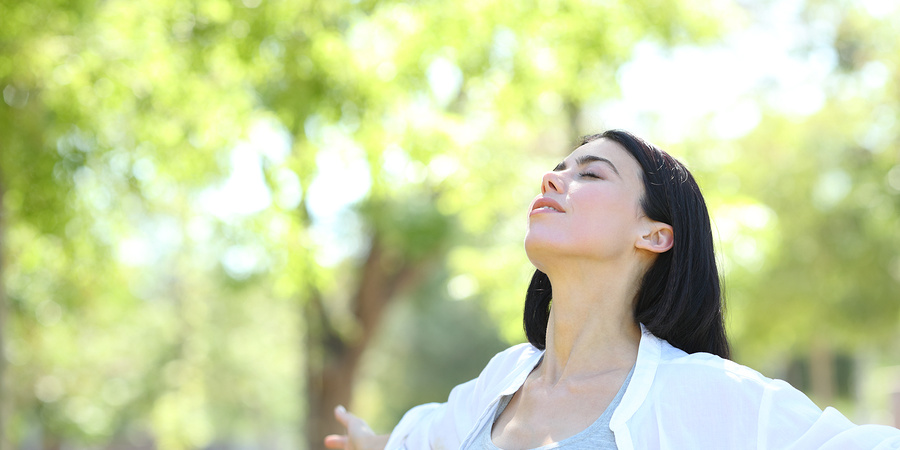 A new government scheme will give people two month’s ‘breathing space’ to get on top of sorting out their debts, write Joe Cohen Evans

A new policy announced by government will stop those of us in serious debt from being hassled by bailiffs or debt collectors for 60 days.

The idea is that during that time, people making use of this ‘breathing space’ will be put in contact with debt advisors to work out a debt repayment plan. All charges, fees and interest relating to the debt will be frozen during the two-month period.

The scheme goes further to relieve immense pressure for people in serious debt while in treatment for a mental health crisis. The government has said that for anyone in this group, the 60-day period will be extended to cover the duration of any treatment.
As we found in our latest Quids in! survey, money worries and mental illness are often closely linked. Three in five of (59%) all our readers said they felt frightened, anxious or depressed on account of money worries. This spiked to 68 per cent of those who were working age but not in full-time employment.

There was more good news, too, with the government announcement. They said they will also introduce a statutory debt repayment plan. This will mean that debt repayment can be spread over a manageable timeframe and may be linked to income. So, if our income goes down, so do our repayments.

The announcement has been welcomed by debt charities. Phillip Andrew of StepChange said the changes will mean people in debt are in a more secure position. He added: “Breathing Space and statutory debt repayment plans will improve how people seeking to repay debt are treated. We’re particularly pleased to see the Government confirm that debts owed to government itself will be included in the scheme.”

The legislation still needs to be voted through parliament by MP’s before it can be introduced. Even then it won’t be launched until 2021. But it promises to be a big step in the right direction. For more info on the scheme, check out the Government’s info page here.

Quids in! says:
It’s great that mental health damaged by debt is being addressed by government. It’s a life saver. But two years is a long time to wait. Meanwhile, people starting to feel crushed by debt should follow these top tips: