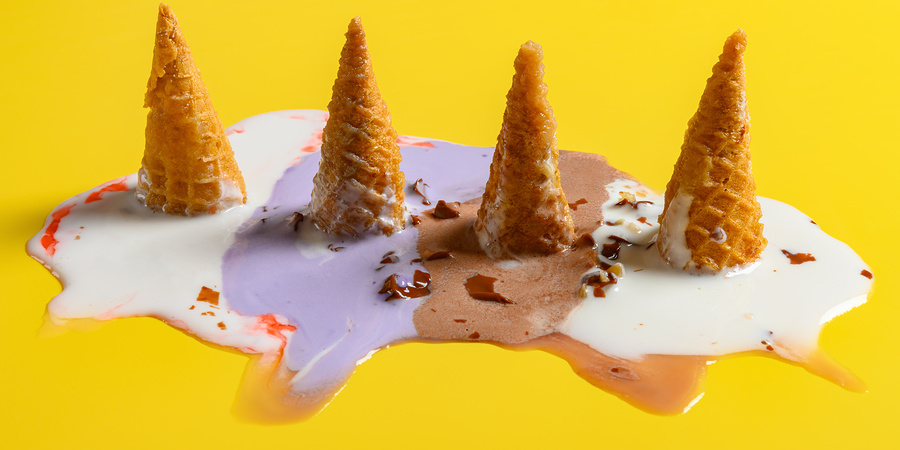 The ‘freeze’ on benefits that has kept them at the same rate since 2016 is coming to an end in April.

This means that all of the benefits affected will rise by 1.7% each year (in line with inflation). This includes Universal Credit, employment and support allowance, income support, housing benefit, child tax credits, working tax credits and child benefit.

It’s good news, but many are saying it’s still not enough. As Adam Corlett, economic analyst at the Resolution Foundation told the BBC: “The benefit freeze was always due to end this year. The government’s confirmation that working-age benefits will only keep pace with rising prices means there will be no increase in living standards, and those in need of extra support will continue to be left behind,”

Other benefits that hadn’t been affected by the freeze, like disability benefits and carer’s allowance, will also go up by 1.7% a year from April.

Other changes campaigners had hoped for, like lifting the two child limit aspect of Universal Credit and Tax Credits, have not come about.

Another change that is being brought in on April 1st is to the ‘surplus earnings’ rule of Universal Credit. Surplus earnings are carried forward if we’re in work, claiming UC and earn enough in a monthly period to have our UC payments stopped. Up until now the surplus payment rule has only applied if claimants earn £2,500 over the threshold. The new rule lowers that figure to just £300, a massive cut.

Jospehine Tucker at the Child Poverty Action Group (CPAG) slammed the change, saying: ‘These rules mean that if you earn enough to escape UC, extra earnings during the period when you’re not on UC will come back to haunt you by reducing your subsequent UC.’