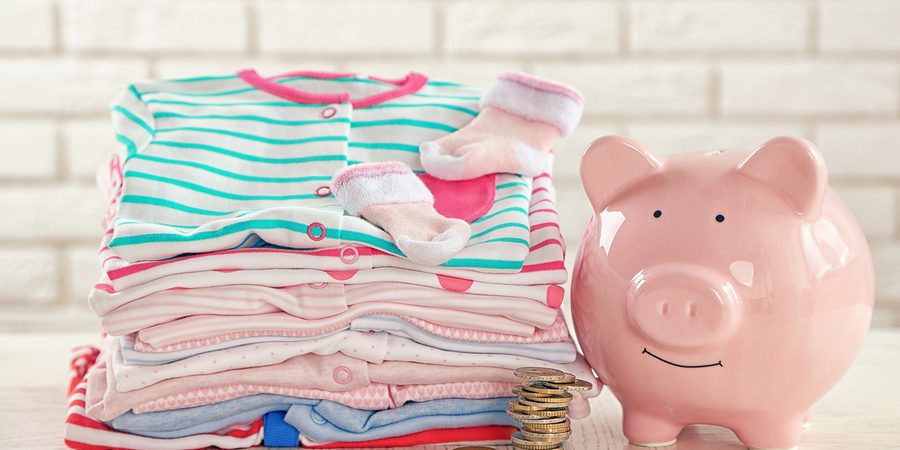 The new financial year, starting April 2017, will usher in changes to benefits claimed by parents.

Winners will largely be working parents through a doubling of free childcare, while growing families will feel the squeeze as Child Tax Credit payments are restricted to just the first two children.

From 6th April, parents who have two or more children already will no longer receive additional Child Tax Credit (CTC) if they have another. Parents who have more than two children before this date will continue to be eligible for CTC for each child.

The higher rate, (the ‘family element’), paid to parents for the first child will also no longer be available from April for parents who have their first child after this date.

Parents of more than two children who move onto Universal Credit, the new system being phased in to replace six existing benefits including Tax Credits, will remain eligible for additional payments for each child up until November 2018 but not for any further children born after April.

Free childcare for three- and four-year-olds will be extended from 15 to 30 hours for parents earning the equivalent of 16 hours at the National Minimum Wage. Those who don’t earn this much will still be entitled to 15 hours of free childcare. This can be claimed for up to 38 weeks a year.