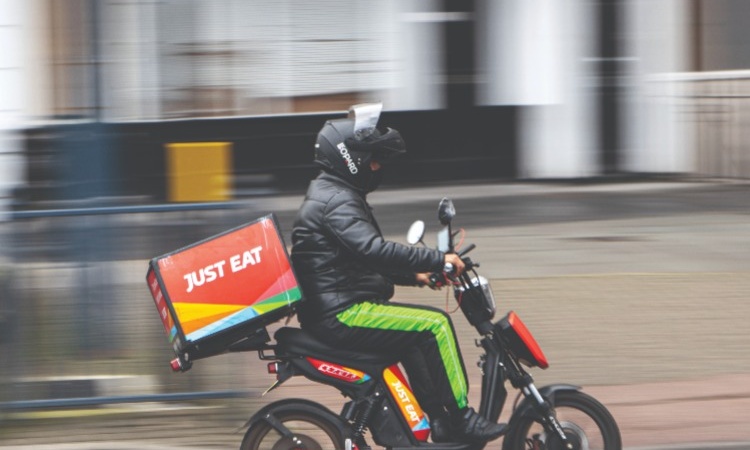 Since lockdown we’ve been ordering more takeaways than ever before. Just Eat received over 400 million orders in the first nine months of 2020. Uber Eats and Deliveroo have also profited from the pandemic.

Recently Just Eat announced it will pay its delivery drivers the national hourly minimum wage, and benefits including sick and holiday pay, pension contributions and maternity pay. Previously its drivers were paid per job rather than by the hour. The move follows ongoing calls to protect workers’ rights and make jobs more secure.

The announcement put other companies under pressure. Now a legal ruling has passed which means that Uber drivers must be treated as workers rather than self-employed. The decision could mean thousands of Uber drivers are now entitled to the minimum wage, holiday pay and a pension.

In more good news, Just Eat has announced it will hire 1,000 drivers on its new pay scheme by the end of March. The roles will be a mix of part-time, full- time and zero hours.

If you’re looking for a job this could be your answer. You may not need to have your own vehicle – sometimes just a clean driving license is all you need.

Take a look at our piece on Five Unlikely Jobs to Come Out of the Pandemic. As well as food takeaway services, supermarkets and warehouses like Amazon, are also hiring. So what are you waiting for?