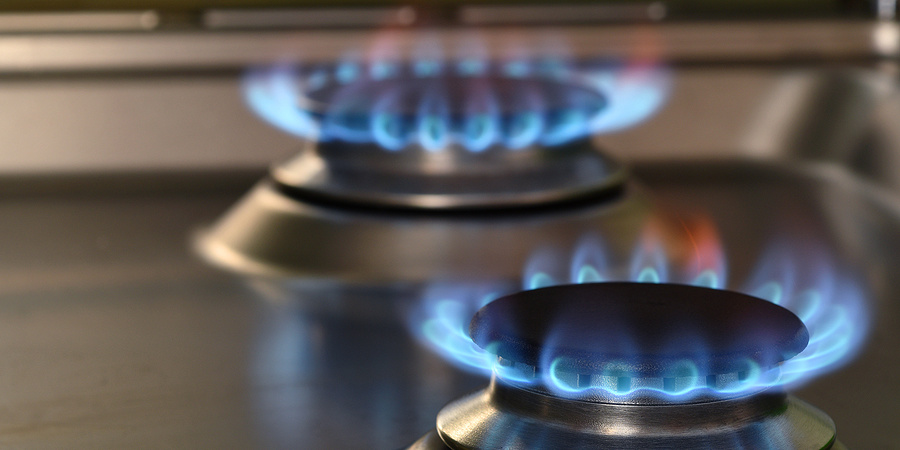 The government is stepping in to help us pay our energy bills with support worth hundreds of pounds.

Those of us on the lowest incomes (eight million families across the UK) will get £650.

It will be given in two energy payments – one in July and the other in autumn. If we’re on Universal Credit, tax credits, pension credit and other means-tested benefits we should get the payment.

We don’t have to do anything to get the cash – it’ll go straight into our bank account.

What else is being offered?

On top of this, every household in England, Scotland and Wales will have £400 taken off their energy bills from October. People in Northern Ireland should get similar support, but this hasn’t been announced yet.

The £400 replaces a planned ‘loan’ of £200 to help with energy bills and won’t have to be repaid as was originally the case.

If we get the Winter Fuel Payment (because someone in our household is of state pension age) we’ll also get an extra energy payment of £300 in November or December.

And there’s an extra £150 if we get a non means-tested disability benefit.

The Household Support Fund, which was introduced when the £20 Universal Credit uplift was axed, has also been boosted by £500m. This is a pot of cash that’s given out by councils and other agencies that support people on low incomes. If we think we might qualify, our council should be able to help us apply.

Many of us will also receive a council tax rebate if we live in a Band A-D home.