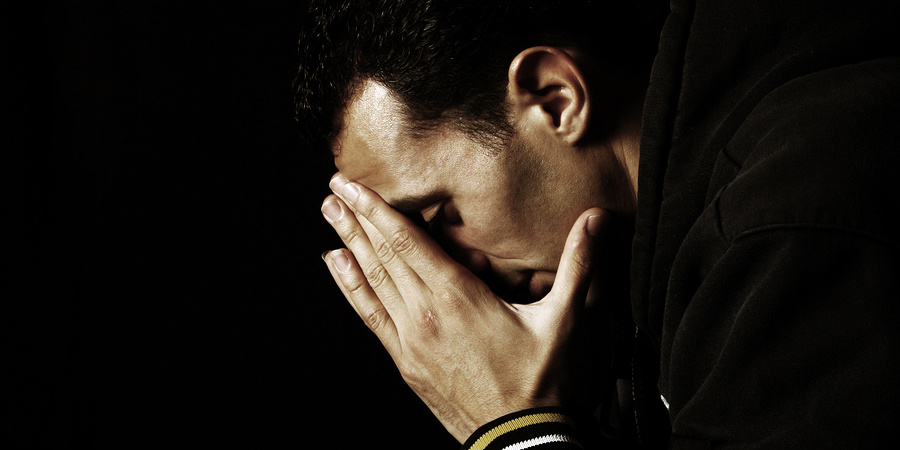 Nearly all of us like a ‘flutter’, but the NHS estimates that for as many as 450,000 people in the UK gambling becomes a problem that can tear the heart out of a family and its finances. So would you recognise the signs if there were a problem gambler in your house? And who can you turn to for help?

DAN’S STORY (His name and details have been changed)

“I was sixteen when I first got a Saturday job. Unfortunately, that meant working in a betting office. I would work on the till taking and paying out the customers bets.

“When I was 18, I went to University. These were, without doubt, the best three years of my life. I still worked in the betting offices during holiday periods and would often place small bets to help pass the time when there.

“After college I moved to Glasgow to continue my education. I can accurately pinpoint the second year of my stay as when I started to gamble regularly and seriously. By seriously, I
mean that, in my mind, I was no longer gambling for fun. I was gambling to try and win
money that I believed I needed to survive.

“After a while, I got a job in Swindon. It was only agency work and did not pay very well, and Swindon was an expensive place to live. I started running out of money, mainly due to going out six or seven nights a week and enjoying myself. I was paid weekly which I tended to spend on going out, leaving me little or no money to pay my monthly rent. I soon found myself with increasing levels of debt. Obviously, I turned to the bookies to solve my cash
flow problems. They didn’t, and the levels of debt continued to increase.

“After four years of living in Swindon, I was offered a way out. My parents agreed to clear my debts and helped me find a job. I had a large loan, a couple of credit cards, a store card and two overdrafts. I allowed my parents to pay off everything except the smaller of the overdrafts. This overdraft was less than five per cent of my total debts yet, for some reason I felt unable to own up to it. By keeping this one overdraft I never managed to be totally clear of debt. Consequently, I continued to gamble with the aim of paying it off as quickly as possible, the result being that I never had much money and was always borrowing money off my parents.

THE DAY IT DAWNED

“After a year in my new job, my fiancée moved in with me. I was still gambling regularly and, consequently, had very little money. I took out a loan to buy a car. When it turned out that I did not have to spend any of it on a car, I used some of it to clear debts and left the rest in my bank account.

“By now, my fiancée was aware that I gambled and kept my bank card in her purse. Several
times I removed my card from her purse, withdrew some money and replaced it without
her knowing.

“Around this time, the roulette machines were being introduced to betting offices and once I started playing them the amounts that I gambled increased rapidly, not surprisingly, so did my losses. Over a period of a few months, I completely emptied my account. With almost the last of this money, I had an accumulator come up. Not only did it pay enough to replace all the money that I had taken out of my account, it also left some over to continue gambling.

“All I had to do was pay the correct amount into the account, intercept the next bank statement in the post (not a problem as I had been doing this for the last few months) and I would be in the clear. I will never understand why I chose not to do this. For not only did I continue to gamble, I gambled much larger amounts than before. In less than a week, all my winnings had gone. On the Friday of that week, I removed my bank card from my fiancée’s
purse and took out hundreds of pounds.

“When I returned home, I safely replaced my card in my fiancée’s purse as I had done numerous times before. However, this time she noticed it had been missing and confronted me. I do not know if it was the amount of money that I had lost, the speed with which I had lost it or the frantic nature of my latest gambling episode which scared me the most.

“Anyway, I admitted to taking the card, and that I had nearly emptied my account. I didn’t, however, admit to the fact that I still had some money hidden in my car. She had already planned to spend the weekend with her parents in Kent so left immediately.

“Any hopes that I had of sweeping this mess under the carpet were extinguished later that evening when I received a call from my dad informing me that he had spoken to my very tearful fiancée and knew what I had done. With my secret out, I went to see my mother. I remember her asking me to promise that I would stop gambling straight away. I did this, even though I had every intention of spending the afternoon in the bookies with the
money I had left in the car. That afternoon I lost all my remaining money.

“With nowhere left to turn and under no illusion that I would be expected to answer some difficult questions when my fiancée returned, I looked up gambling addiction on the computer and found the Gamblers Anonymous website. I called the helpline (see below) and spoke to a woman. Other than her informing me that there was a meeting near me, I don’t remember anything that she said. I do, however, remember that when our conversation was finished, I felt a sense of ease which I had not experienced for a long time.

“In a surprisingly short amount of time, things started to improve. Almost overnight I stopped lying, simply because I had nothing to lie about. With proper budgeting, our finances improved. For the first time in years I experienced the relief of being able to pay all my bills on time. I was no longer spending every waking hour fretting or fantasising about gambling. Most importantly, I quickly came to realise that not only could I get through a day without having a gamble, I found that I didn’t want to gamble. Now my fiancée has become my wife and we’ve had two children.”

THINK YOU’VE GOT A PROBLEM?
Or do you live with someone who has? Read Quids in!‘s help guide here or you can contact: