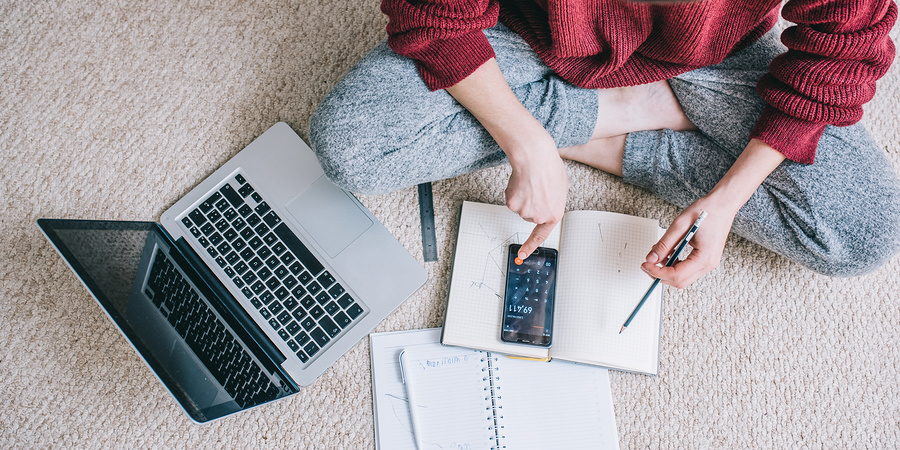 Google have been accused of rigging their comparison shopping services by an alliance of 14 comparison sites.

What this means for the customer using google to shop online, is that they may not be seeing the best deals. The lowest priced products on real comparison sites can potentially be hidden under higher priced products listed on ‘fake’ sites.

Google were initially handed a record 2.4 billion euro fine from the EU in 2017 for breaking anti-trust laws. The fine was due to Google artificially promoting its own shopping comparison site ahead of rival sites. In response, the internet giant introduced a ‘bidding’ service. The new system had comparison sites bid against each other to be featured higher up the search rankings.

This system was meant to be fairer, but is now under attack after many of the comparison sites were found to be fake. A Sky News investigation found that, at first glance, the listed sites resembled price comparison sites. But when their investigators tried to use the sites, many froze or crashed.

The news follows other recent criticism of comparison sites. Comparethemarket.com are currently under investigation by the Competition and Markets Authority (CMA). They found that comparethemarket had used clauses in contracts preventing home insurers quoting lower prices on rival sites. This meant customers potentially paying more for their insurance.

Although some comparison sites are coming under fire for dodgy practices, overall they can be hugely helpful. When used properly, they can help us save money on everything from insurance to energy. To make sure you get the best out of them, and avoid any pitfalls, check out our guide to using comparison sites, here.