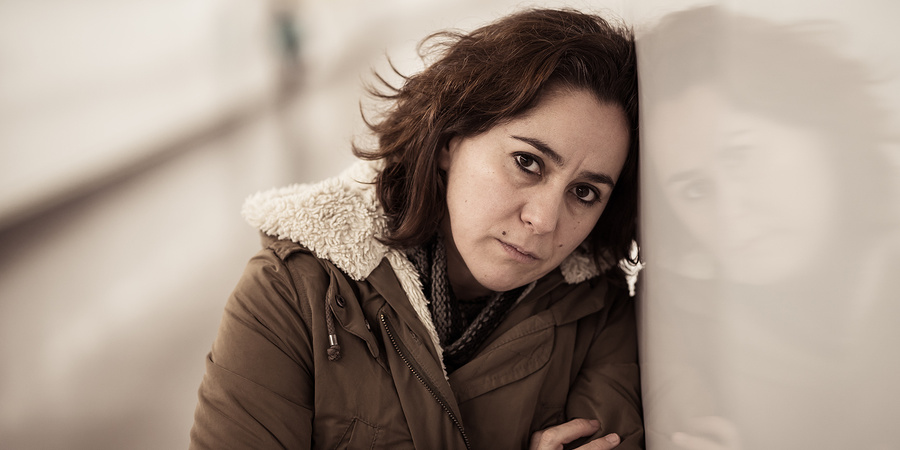 Have I Made a Loan Blunder? 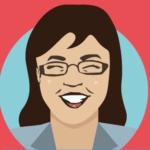 “Dear Penny,
I think I’ve made a terrible mistake. I was in a right hole in the summer and was chatting to my sister about where I was going to find about a hundred and twenty quid for the electric. She said she knew this woman who’d offered to help her out before and she put me in touch. It were great as she said she’d round it up to 150 and if I paid her 25 quid on top, I could have until the end of August to pay her back.

Then in August she said I could have until the end of September but when I spoke to her a few weeks later she said she expected £250. I haven’t got it and she were right nasty with me.

I can’t get out of it, can I? I’m happy to pay the 175 I agreed at the start but paying more will mean the kids go without. I’m really stressed.”
Kelly [Name has been changed], Gloucestershire

Thank you for sharing that with me, you must be finding that difficult to deal with. It sounds as if this woman could be an unlicensed lender.

You can often tell if the loan was in cash, they didn’t give you any paperwork, are charging you a lot in interest or fees, or the money keeps going up and they are intimidating or threatening about you paying the money back.

Lending without a license in the UK is illegal (a criminal activity) and people who do this are often referred to as ‘Loan Sharks’. On the positive side this means the loan is unenforceable, however this often does not remove the threat that these individuals can pose physically or mentally to their victims, and I appreciate that you are afraid of the way this person has treated you so far.

Fortunately, we have people who can help you, they are called the Illegal Money Lending Team (Stop Loan Sharks) and you can contact them directly for help. Stop Loan Sharks investigate and prosecute loan sharks, but equally as important they have trained Liaison Officers, who work alongside the investigating team to give you one to one support to deal with the issue including help with housing or other debt issues, referrals for health problems or even advice about borrowing money safely.

You can check the lenders register or report a loan shark here.

I hope that gives you a way out, but if you feel unable to do this yourself accessing any free debt advice agency such as Citizens Advice, StepChange Debt Charity or National Debtline will assist you.

Good luck Kelly and I hope that helps.