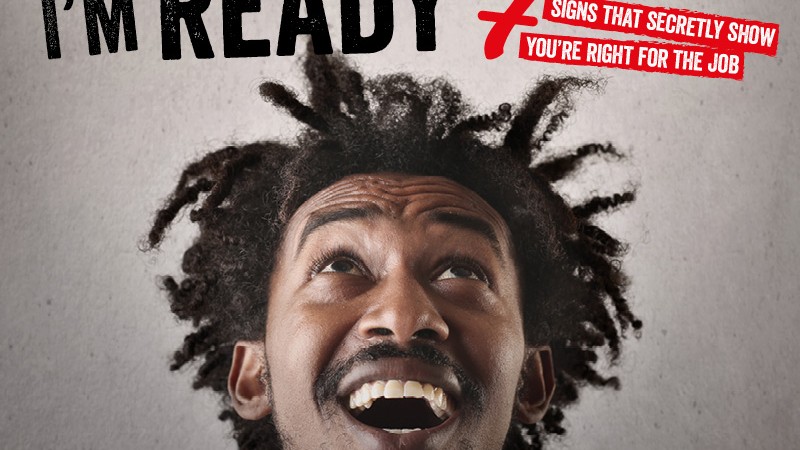 Having your cake and eating it

Who says we can’t have our cake and eat it?

Here’s a little secret. Unlike with the old system of benefits, jobseekers on UC can start earning and keep their benefits. In the past, the DWP would take almost all that jobseekers earned from their benefits. And they’d have to sign off if they worked 16 hours or more. Not any more, not on UC.

For parents, or those deemed less able to work, there’s an allowance they keep however much they earn. For everyone else, more than a third of what is earned can be kept while the rest comes off benefit payments.

Once we’ve made it onto the system then, it makes sense to start thinking about work because we can properly boost our bank balance. But where do we start?

I’ve spent the past twenty-five years helping jobseekers find work and when I’m not running Quids in! magazine I still do. About five years ago I decided to figure out what makes the difference between success and failure and I published a book that revealed what I found. It’s called I’m Ready – the 7 signs that show you’re right for the job.

It was inspired by people like Denise. She already had most of the signs switched on when I met her. She knew what she liked doing, she could talk with confidence to me as an employer, and she’d proven she was motivated by turning up to our 7 Signs training course. I could tell she had skills and she’d come for help with the rest.

“The 7 Signs training made me think about what I had to offer,” Denise told me. “I recognised skills that I had taken for granted or just didn’t believe were of value. This enabled me to focus and by the end I had a clearer view of what I wanted to do.

“I found the confidence to believe in myself once again and felt more positive about presenting myself to employers. I felt very motivated.”

We helped her identify skills and match them to what she liked doing, then she set a target for finding a job where she could have both. She worked out how to present her goals and find help. She just needed the chance to show she knew what employers wanted and how ready she was.

As an employer myself, but one who aims to employ long-term unemployed people whenever I can, I’ve come to realise the way many firms recruit is rubbish. They think they create equal opportunities but it’s only a level playing field for people whose lives have always been straightforward.

The book, I’m Ready, is not a guide but is written as a story. It’s like The Breakfast Club or Dead Poets Society and the characters learn as much from each other as they do from their teacher. But it’s not fiction. It’s based on the real-life stories of jobseekers who have attended our training.

When I meet jobseekers, I see the person they could become. I’ve worked with people with a chequered past and there’s nothing to be gained by looking backwards. By focusing on a clear vision about life as it could be, many see beyond the barriers.

For new UC claimants, it could be time to think of doing more to bring a little extra money in. For those who have had their benefits capped, or been sanctioned or hit by the Bedroom Tax, there’s a new option to work off those setbacks.