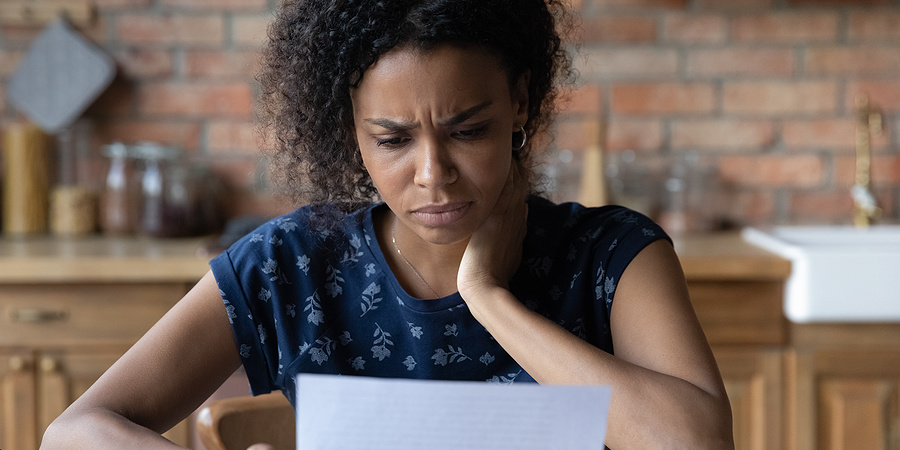 Hundreds to be moved on to Universal Credit

The ‘managed migration’ from other legacy benefits has started up again

Around 500 people claiming benefits like ESA and tax credits are being moved on to Universal Credit (UC).

The government had stopped the so-called ‘managed migration’ on to UC because of Covid. But they have set themselves a deadline of late 2024 to move all claimants over, so have started the process again.

The first wave involves 500 claimants from two areas (Bolton and Medway). They will get letters called ‘Migration Notices’ explaining what’s going to happen.

If we’re claiming ESA, Working Tax Credits or Child Tax Credits, Income-based Jobseeker’s Allowance and Housing Benefit or Income Support, then we could be in line for a Migration Notice soon.

However, the government hadn’t said who will be next to be moved over.

How will it work?

Getting a Migration Notice in the post might feel a bit scary because it means our legacy benefits will be ending.

But we have three months to make our claim for UC.

We’re entitled to have the amount of UC we’re awarded compared to our previous benefits. If we’re coming up short under UC, we could be able to get top-up payments to make up the difference.

The top-up won’t last for ever though as the yearly increase in UC will be deducted from this extra cash.

There’s a helpline to give us the support we need while we’re being moved over. We’ll be able to find the number on our Migration Notice.

WIll I be better off on Universal Credit?

Some of us will be better off on UC than legacy benefits, but the government admits some people will end up worse off.

A best guess at the moment is that just over half of us will be better off on UC. About a third of us will be worse off, and the remainder won’t see any difference.

It’s a good idea to do a benefits calculator, like this one on the Quids in! website.

This will give us an idea of what we’re entitled to – and will tell us if we’re missing out on anything.