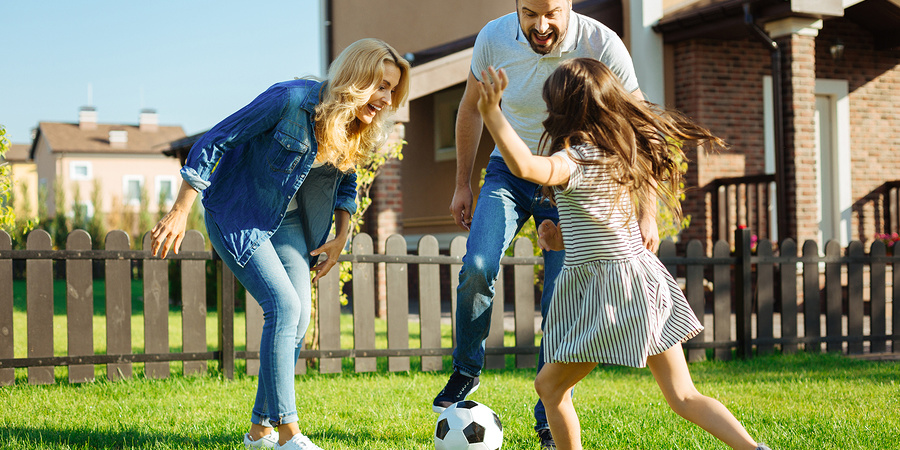 The government has fed £2 million into holiday hunger programmes this summer. But with 3 million children at risk as free school meals pause for the summer local projects are filling the gap. Even premiership football clubs are getting stuck in with West Ham United tackling the meal-time challenges.

Ross Williams, Senior Football Development officer at the West Ham United Foundation told Quids in!: “Three million children are at risk of holiday hunger and many are in deprived areas of East London, Tower Hamlets and Newham. People in need are referred to our Holiday Hunger scheme and they take part in sport, eat well and access health workshops. It’s not just football we offer and it’s for boys, girls, disabled kids, anyone.

“On one of the days, we try to get parents involved to help raise awareness about changes they can make without spending much. We do a session like Ready Steady Cook where we demonstrate how they can make four family meals for around eight pounds.

It is one of a number of grassroots projects that have set up on their own but the government has also fed in £2 million. The Holiday Activities and Food Research Fund was set up after MPs failed to get a new law to ensure all kids are fed outside term-time through Parliament. It will try out schemes across the UK over the next 12 months.

The Holiday Activities Fund is expected to feed 30,000 under-18s in some of the most deprived areas of the UK and is to be split between seven projects. These are: Children North East, Family Action, Feeding Britain, Birmingham Holiday Kitchen, On Side Youth Zones, Street Games and Transforming Lives for Good. They will support local programmes by passing on funding.

As part of the Street Games Fun and Fit scheme, Optivo Housing are providing a summer long holiday project. Vanessa Porter, Health & Wellbeing Project Officer told Quids in!: “It was recognised a couple of years ago that many families struggle to feed their children during holiday time so, working with delivery partner Active Hastings, a successful holiday project was established.

“The four-hour sessions are taking place at two community venues in Hastings and St Leonards.  Healthy meals and snacks are provided (with the young people preparing the food) along with a range of fun, engaging activities.”