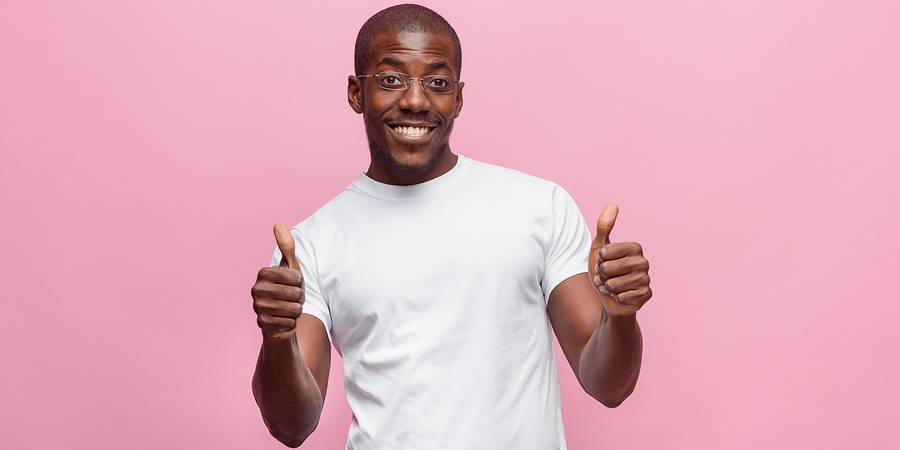 Of the hundreds of jobseekers I’ve worked with, not many could name the job they’d love to do. But ask them about their proudest achievement and most could talk for hours. One guy had once been captain of a school football team. A young woman described how she’d cared for her elderly grandmother. Another had climbed Ben Nevis. One ex-Forces man simply said: ‘Bringing up my children’.

Meet Norris. He had been homeless for twenty years but when I met him, he was re-housed and working as a reception volunteer for a charity. He was really friendly but sometimes looked a bit bored. When he came to our 7 Signs employment course we learnt his favourite thing to do was play table tennis. He was obsessed. He played it every night at his local community centre.

What if we could help Norris get that same job, but in a sports centre? He would be helping people follow their passion, whichever sport that might be. What’s more, he’d be able to play as much table tennis as he wanted when he wasn’t working.

It was a lightbulb moment. Now Norris had a clear idea of what he wanted to do, something that matched his skills and his passion, he could start creating a CV that showed he had a clear vision for his future.

Once we know how to present ourselves on paper, our passion for the job will come across clearly at interview.

If you’re still struggling to find something you’re passionate about, it can sometimes help to think a little sideways. One woman who came to us had raised seven children but said: ‘I’ve never worked so no employer will want me’. By the time she’d spent a day with us, she realised she had all the skills and experience to work in the care sector, which is crying out for people. Her only thought was: ‘I think I’ve done enough for kids, I want to work with older people. Children are too much like hard work.’

Chat to a friend or read around the subject and write some ideas down. Job hunting is much more interesting when it plays to what you like.

Jeff Mitchell is editor of Quids in! money management magazine and author of I’m Ready – 7 signs that show you’re right for the job.