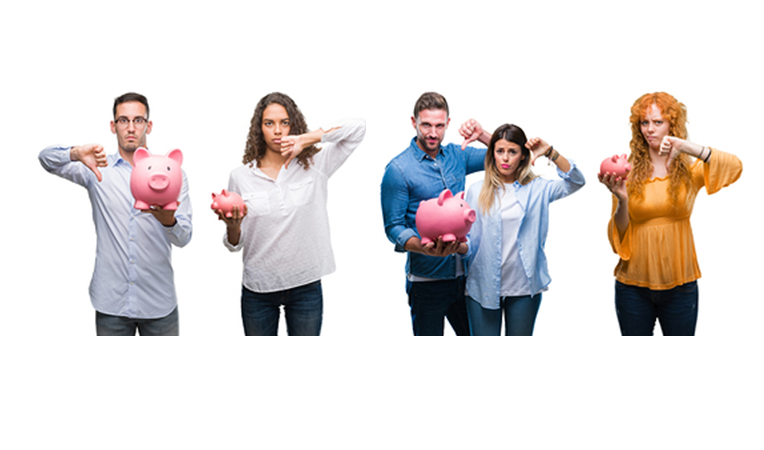 The Financial Conduct Association (FCA) announced last week that they’ve begun an investigation into ‘rip off’ practices by insurance companies. The review has come about in response to wider research undertaken by the Citizens Advice Service into five service sectors, including insurance. It found that customers who stayed loyal to their providers are losing out on over £4 billion per year.

Customers who renew their insurance policies after one year are paying on average £75 more than new customers. It gets worse, too. Customers who stayed with the same policy for four to six years were paying up to £300 per year. That’s compared to £195 for new customers: a massive 42% difference in price for exactly the same product. In one of the worst cases, Citizens Advice found an elderly couple were paying £1000 a year too much. They had stayed loyal to the same provider for six years. The longer customers stick with the same policy, the more they’re likely to pay.

Gillian Guy, Chief Executive of Citizens Advice, said: ‘It’s completely unacceptable that consumers are still being ripped off for being loyal to companies they rely on every single day.’ The Citizens Advice research also found that vulnerable customers are amongst the worst affected. The ‘loyalty penalty’ is most likely to impact older people, people with mental health issues, and other groups who have difficulty switching providers.

Andrew Bailey, the FCA’s Chief Executive, said: ‘Our initial work has identified a number of areas of potential consumer harm. We want to make sure that general insurance markets deliver competitive and fair prices for all consumers.’

The FCA have said they will publish the report findings by the end of 2019. Quids in! welcomes the FCA investigation. We’ve been raising awareness of the rip-off practices used to overcharge loyal customers for a long time. For comprehensive advice on getting the best deals, and avoiding being ripped off, check out Quids in!’s guide to home insurance.