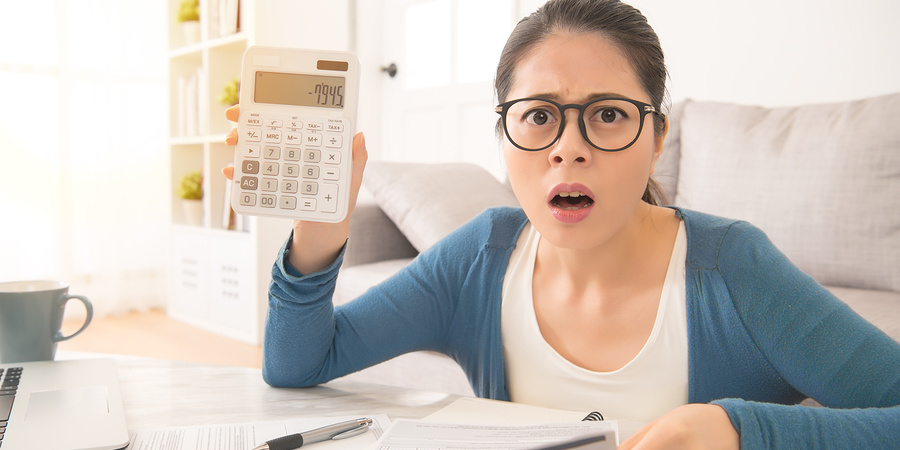 Loyal to a Fault

It’s legal but when millions of us are overcharged by more than £200 a year, it feels like a scam. So why are we loyal to insurers who rip us off year after year? The finance watchdog says things need to change. How can we beat the system?

Finance watchdog, the FCA (Financial Conduct Authority), has published research into how loyal customers are charged over the odds for insurance. It says not switching motor and home contents cover costs millions of us over £200 a year. This bags the industry over £1.2 billion. Worse, poorer households lose out most.

Christopher Woolard, Executive Director at the FCA, explained: “This market is not working well for all consumers.

“While a large number of people shop around, many loyal customers are not getting a good deal. We believe this affects around six million consumers.” 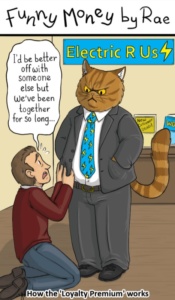 The FCA has listed a number of means to clamp down on sharp practices in the insurance sector. It is looking at automatic renewals, for example, where sweeteners to new customers are no longer applied, meaning huge increases. Other causes for concern included price hikes for customers businesses felt were less likely to switch.

The Authority is also concerned that one in three people paying too much were vulnerable. This includes customers on lower incomes who pay more than those who are better off. The FCA also acknowledged that poorer, older or less IT-savvy customers were also more likely to miss out. As they are less likely to be online, their chances of finding the right deals was more limited.

The best way to beat charlatan companies at their own game is to promise ourselves we will always shop around: