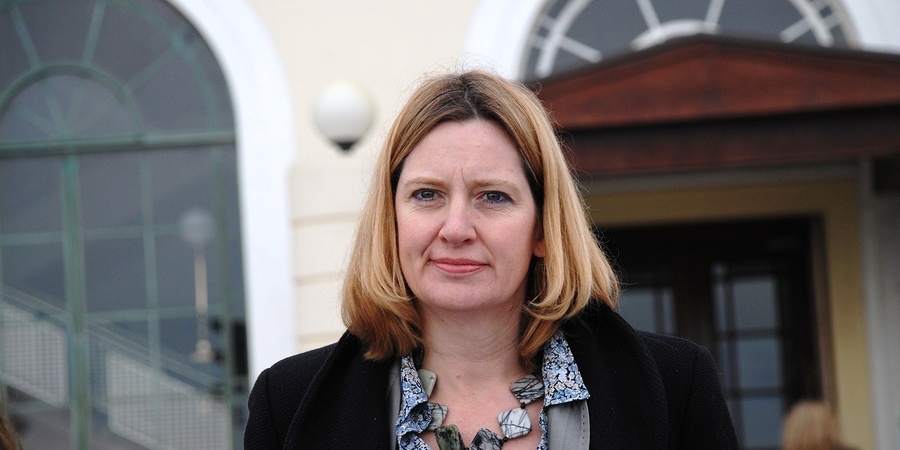 In February, Work and Pensions Minister Amber Rudd admitted a link between Universal Credit (UC) and a rise in food bank usage. She told the House of Commons: “We are committed to a strong safety net where people need it.”

“It is clear there were challenges with the initial rollout of Universal Credit. The main issue that led to an increase in food bank use could have been that people had difficulty
accessing their money early enough.”

Now Mental health charity Mind is demanding she do something about it. Welcoming Rudd’s admission, Policy and Campaigns Manager, Paul Spencer, says: “It’s appalling people are being pushed into destitution when trying to access support from our social security system.”

“Amber Rudd must act now to prove how her department will prevent people facing delays to payments under this new scheme.” Spencer said that unless there are changes, “many people including those with mental health problems will see their benefits stop entirely and risk even greater dependency on foodbanks.”

The Trussell Trust runs the largest network of foodbanks. They say that on average, 12 months after UC has been rolled out, foodbanks see a 52% increase in demand.