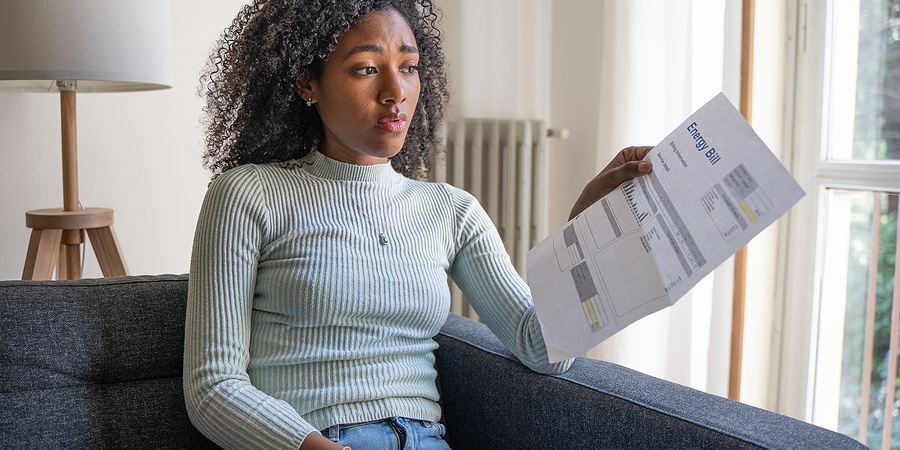 We’ll get the support in the form of discounts off our bills, or vouchers for our prepayment meter

The government has released more details of how the £400 energy bills support will be paid out.

The money is part of the Energy Bill Support Scheme. Every household in England, Scotland and Wales will get it. On top of this, those of us on UC and other benefits are receiving £650 over two payments.

And with the older-style meters we’ll get a discount voucher in the first week of each month. We’ll get the vouchers in the post, by text or email and we can redeem them wherever we usually top up.

Households in Northern Ireland are also expected to get the support. But details haven’t been announced yet.

The payment’s going to be even more important as energy costs continue to rise. We could be paying even more than expected from autumn after wholesale prices hit record highs.

Those of us keeping an eye on rising prices knew that the price cap would be going up in October. But it’s now forecast to hit £3,500 a year for an average home in England, Scotland or Wales.

That’s for those of us on a standard default tariff paying by direct debit. If we’re on a prepayment meter it could be more.

It’s important to remember though that these are just forecasts at the moment. We’ll learn what the October price cap will be on 26 August but it’s thought these figures are in the right ball park.

Gas prices were already rising before the war in Ukraine because demand was soaring after the Covid lockdowns. And the Ukraine war has only made things worse. Russia recently cut supplies to Germany and other European countries, putting pressure on prices.

It means wholesale costs are up 600 per cent on a year ago.

If we’re struggling with bills despite the government support, the first thing we should do is contact our supplier. And there’s more info on other help on the Quids in! website.