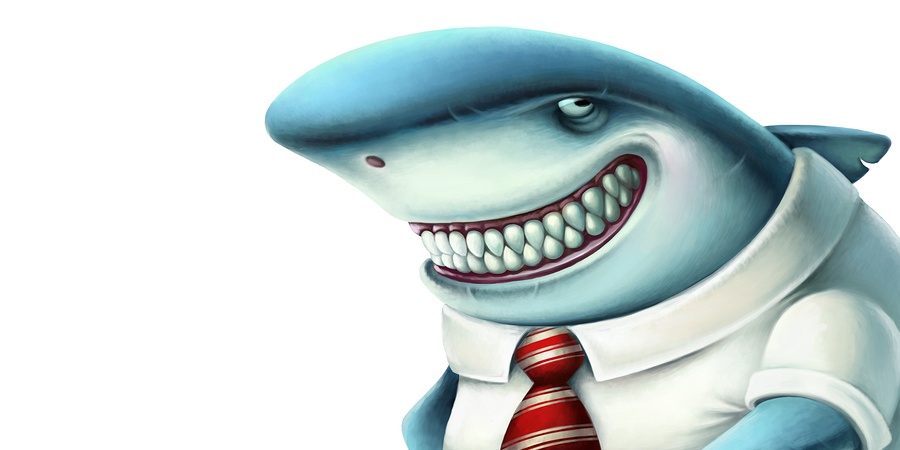 No Harm from Loan Caps

Finance watchdog, the FCA, has released research claiming new caps on payday loan charges has not forced many borrowers into other forms of high cost debt.

Rules introduced in January 2015 prevent charges exceeding the value of the loan, limit daily interest rates and cap default fees. Levels of high cost, short-term debt that borrowers could not manage has plummeted. Fears were raised that borrowers refused a payday loan would resort to other expensive forms of debt.

Researchers found that one in five (20%) of those turned down asked family for help while almost the same number (18%) went without. One in ten (10%), however, found another company or took a doorstep loan, likely to carry high interest charges. It is difficult to identify criminal lenders such as loan sharks, so it is unclear how many used them but one third of respondents said they found “informal sources” of credit, (including friends or family). Of these, a few (3%) knew their lenders made money from lending to others and one in 25 (4%) said late payment would result in violence or threats.

A few (2%) said debts worsened after being turned down but similar numbers either cut back or waited until payday. Read more about loan sharks and how to report them here.