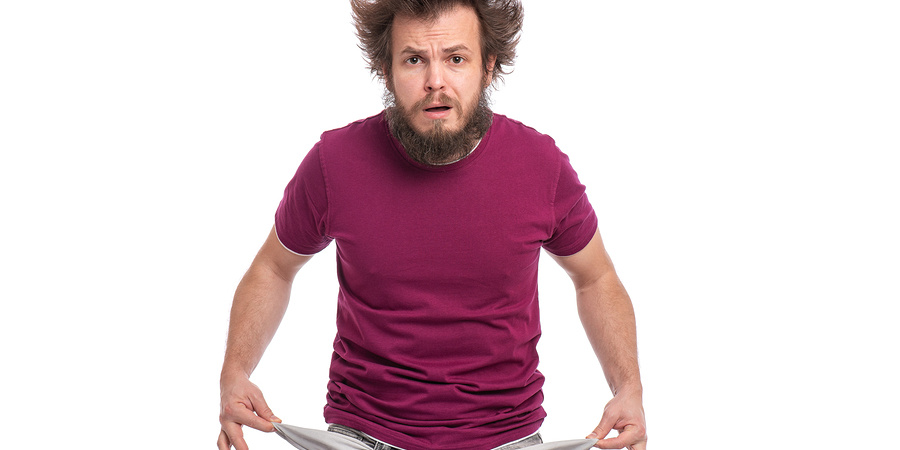 No Pay, No Way

Every Universal Credit claimant must wait a minimum five weeks for their first payment and for one in five it’s even longer. Even the government has recognised the link between this and the numbers forced to take handouts from foodbanks. Almost all working age claimants will end up on UC so how exactly are we supposed to manage?

In Spring 2019, Quids in! reported on Work and Pensions Minister Amber Rudd’s shock admission of a link between Universal Credit (UC) and a rise in food bank usage. At the time, mental health charity Mind commented: “It’s appalling people are being pushed into destitution when trying to access support from our social security system.”

Campaigners have long warned the government of an impending crisis if they don’t change the system. In the UC test areas, claimants said the first they knew they’d have to wait was when their payments stopped. Few had savings to fall back on and many were being signposted to the local foodbank.

THE PENNY DROPS
It has taken years for the penny to drop at government level and in February, Amber Rudd concluded: “The main issue that led to an increase in food bank use could have been that people had difficulty accessing their money early enough.”

The only response so far from the Department of Work and Pensions (DWP) is the offer of an interest-free advance. This can be for up to 100% of a month’s entitlement and is paid back over a year. Claimants have to manage debt and deductions from their monthly payments.

FORWARD-PLANNING
Support agencies are advising working age claimants on one of the benefits UC will replace to plan ahead. Housing benefit, income support, employment and support allowance, jobseekers allowance, child and working tax credits will mostly disappear by 2023.

Karina is coordinator at our first Quids In Centre, in Bath & North East Somerset. She has worked with over 200 UC claimants and sees the anxiety and hardship people face. “People feel defeated and pushed into crisis. Our job is to try to help them find their way through and keep food on the table. It’s really hard, though, when they haven’t had time to plan. By then it’s over-whelming.”

Karina says the best advice is to spend a year saving up. Many people on benefits don’t feel there’s anything spare. But even putting away the change from a pint of milk soon adds up (more on trying to save here). We need to set a target to cover as much of our bills and rent as possible. On UC rent is not paid direct to the landlord but comes to us first.

Keeping food on the table is the first concern of claimants with suddenly no money coming in. Again, this is easier to handle if we think ahead. Stocking up a food cupboard is another way to plan for the worst. Spending six months – or weeks, if that’s all we have – tucking away a little extra makes a huge difference. Starting with pasta and rice, then tinned food, then longer-life, fresh produce is key. Quids in!’s guide to building a ‘Doomsday Cupboard’ is a great place to start.

FUTURE-PROOFING
Quids in! has worked with support agencies to identify a number of issues that cause delays to UC payments. Some people have waited three months! Not having the right bank account or ID paperwork slows things down. Not being online or even having an email address will also scupper claimants’ chances of a smooth transition. All this can be done in advance, though, if we just know what we need in place.

Quids in! has an online tool to help claimants, or their friends or family, test how ready their finances are. It asks 25 simple yes/no questions on everything that will help speed up the process of making a UC claim. Every ‘yes’ answer scores a point and every ‘no’ triggers advice about what to do next and why. Take the Future-Proof Finance Quiz here.