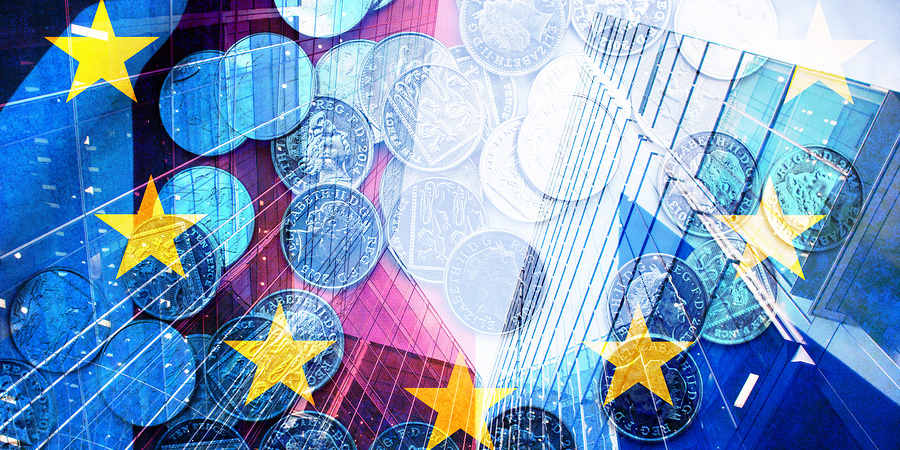 As with most things, everyone’s talking about the big issues but few are listening to us about how we feel. It’s the same with Brexit.

There’s no doubt the choice to leave the EU has caused angry rifts between leavers and remainers. It has ended friendships and triggered family arguments. Remainers say leavers have made a naiive choice that will hurt the poorest most. Leavers accuse remainers of talking down to them and not accepting a vote they disagree with.

The debate has been short on facts and long on opinions. So last month, we asked Quids In Readers Club members to tell us what they think. We asked how confident you are about your financial situation post-Brexit: 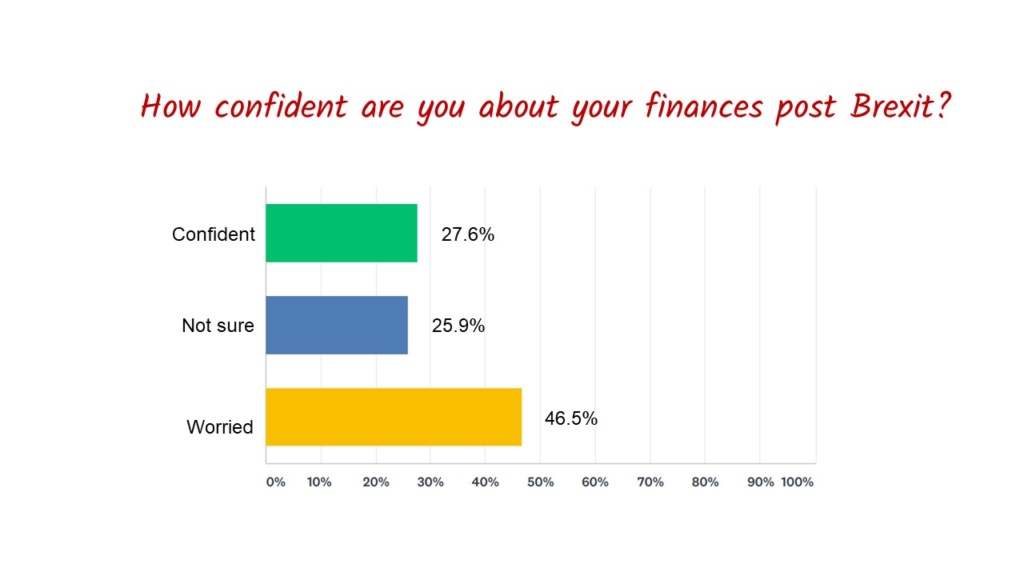 But being worried doesn’t mean people fear the worst. 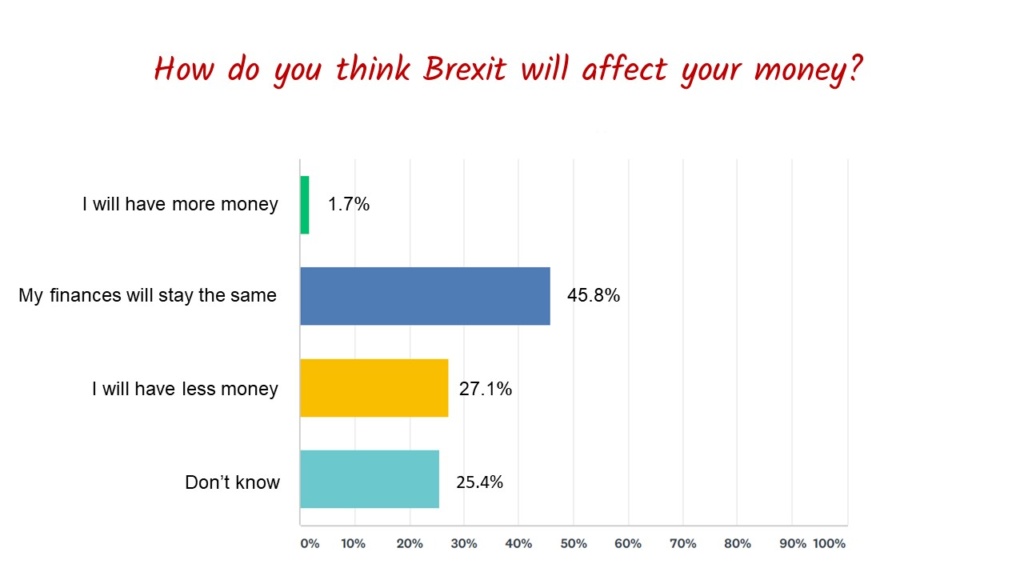 Almost half of QIRC members feel their money will not be affected by Brexit. Although a quarter felt confident about their money, just one in sixty (1.7%) thought their finances will improve. One in four (27.1%), though, feel they will be worse off.

“Despite what the pro brexiteers say, it’s still a leap into the unknown,” said one reader.

Another wearily agreed: “I’m not stupid but it’s been nothing but muddle and fudge full of conflicting opinions and outright lies since before the referendum. I have no idea what’s going to happen. I’m tired of Brexit. Let’s get it over with.”

In the Spring 2019 edition of Quids in! magazine, (available to view online here), the main feature looks at employment. The so-called ‘Brexodus’, as EU nationals leave the country, could mean employers look closer to home to fill vacancies. Good news for unemployed people happy to serve posh coffees, make hotel beds or help older people with their ablutions. Nerve-wracking, though, for the taxman as migrant workers currently contribute £7 billion per year to the public purse.

Expecting political parties to sort it all out seems less and less likely. Vote after vote in Parliament may take us closer to some form of Brexit but everything else is on hold. Poverty continues to kill our neighbours. And new Universal Credit claimants are forced to take hand-outs or starve.

Brexit may or may not make these issues worse but the country is like a rabbit caught in headlights. Those with local power to address these these things, like councils and landlords, seem to have pressed pause on everything. People unable to feed their kids or whose health is wrecked by bills they cannot pay need help now.

If you are worried about your finances and what might be coming down the line – with Brexit or otherwise, there are some steps you can take to future proof your money: