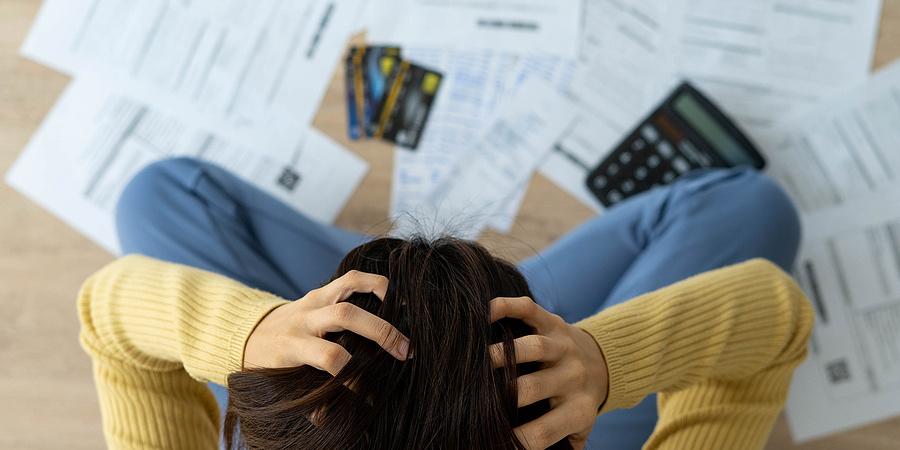 Plastic not so fantastic

So we’ve finished off the last of the Christmas sweets and treats, but are we now facing a new year financial hangover?

Starting the new year with good money habits is more important than ever because the cost of borrowing on our credit cards is now the highest it’s been in 23 years.

At the same time, we’re all noticing the rising cost of essentials like food, energy and fuel.

This squeeze on our finances might leave us tempted to turn to credit cards, but this option doesn’t look like such a good deal when we see the reality of what we’ll pay back.

Here’s the worst part – the interest we as consumers will pay has crept up to 21.49 per cent on average, while the banks are still able to borrow at a rate of just 0.25 per cent (Bank of England). This means they can make a LOT of money out of us.

Say we’d borrowed £500 to pay for Christmas and paid back the minimum each month, it would take us almost nine years to clear our card. We’d also have paid £549 in interest – more than our original spend!

That’s why it’s best to think carefully before whacking a purchase on plastic.

If we know we’ll have the money coming in to clear the balance then credit cards can be great. But if we’re using them to plug a money shortfall that’s there every month then it could spell disaster – especially given the interest rates now being charged.

Bring on the budget

There’s no better time than the start of the year to look at our budget (or draw one up if we don’t have one).

If there’s a shortfall, we could be amazed how seeing our spending in front of us in black and white can help us work out where to cut costs.

Those savings could mean the difference between covering our costs ourselves – or helping the credit card company get even richer at our expense!

But if we already have a stack of credit card debt and are struggling to pay even the minimum monthly amount then it’s time we got some debt advice.

That advice should be free (don’t ever pay for it!) and charities like StepChange and National Debtline can help us out – and it’s confidential. Citizens Advice will also offer advice free of charge.