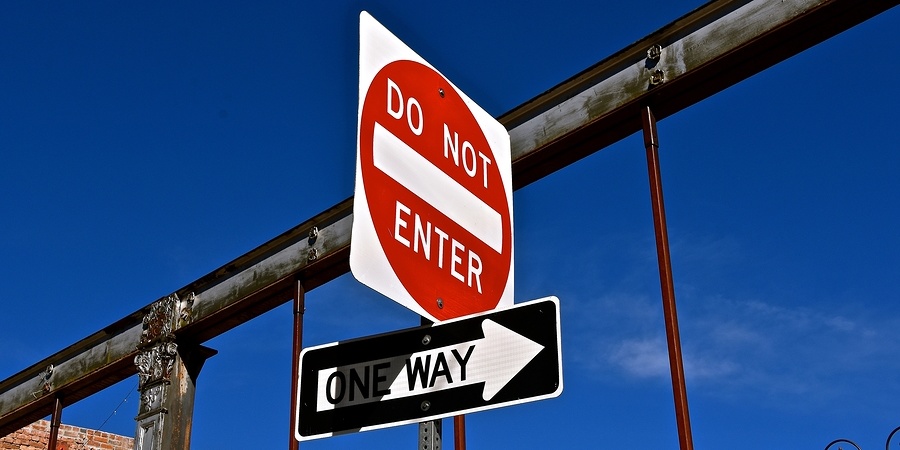 More help is needed to support claimants forced to pay the ‘Bedroom Tax’, say experts from all corners of the UK. The policy has been questioned in London, Cornwall and Northern Ireland. Now Quids in! has launched its five-step guide to help renters limit its impact…

A 5-step guide has been launched by Quids in! for people forced to pay the Bedroom Tax. The charge is placed on social tenants with bedrooms left empty or occupied by adults in the household. The aim is to help people stretch their budgets, if they can, to offset the policy’s impact.

Jeff Mitchell, Quids in! editor, said: “We know many people have little wiggle room as their finances are stretched to the max. But we hope the 5-step guide at least helps people check they’ve done all they can to sidestep the impact of the Bedroom Tax.

“For some, it’s time to ask adult children to pay rent or to fill an empty room with a lodger. Others will be missing out on benefits they could claim, or help like council tax support. For a few, landlords may help with moving to a smaller place although it’s quite possible there are no better-fit homes to move into.”

See more from Quids in! on the Bedroom Tax, including the Guide, here.

The government said it wanted to encourage people to move to smaller properties, freeing up homes for more people. It ended what it called ‘the spare room subsidy’, where people claimed housing benefit for more rooms than they needed. But critics claim the policy failed because there weren’t the homes to move to, so tenants became trapped with higher costs and no options.

The Scottish Parliament voted to offset the Bedroom Tax north of the border with extra housing payments to claimants affected. It is still in place and claimants must apply for a Discretionary Housing Payment to receive the extra. More here.

A similar arrangement to Scotland currently benefits almost 33,000 tenants in Northern Ireland but is due to end from April 2020. Councillors fear thousands could lose their homes. More here.

In London, mayor Sadiq Khan claimed tenants hit by the Bedroom Tax were losing an average £1,050 a year. This, along with soaring rents but frozen benefits, meant Londoners are being forced onto the streets, he said. In Cornwall, the head of housing services at Cornwall County Council said 50,000 people had been hit by welfare reform. The Bedroom Tax had hit 2,000 social tenants there.