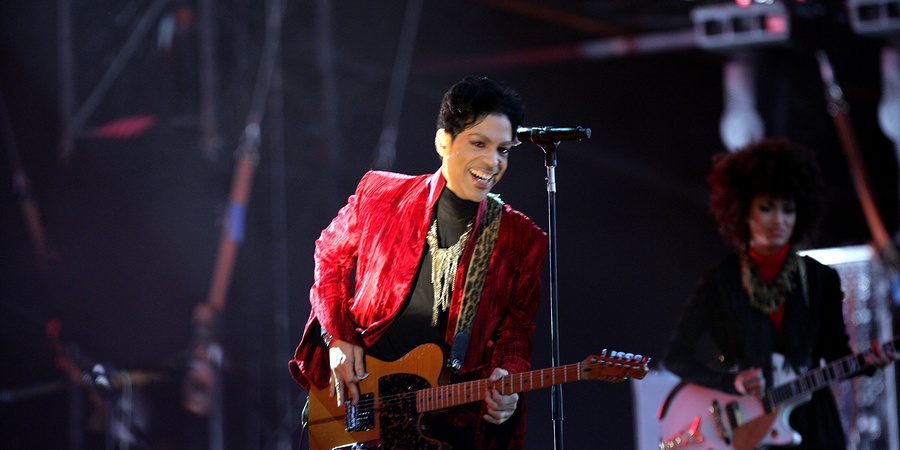 The digital age has made it harder for pop stars to make the fortunes they once did selling albums. Their loss is our gain as we can stream music like it’s a personal radio station

Dodging the cost of new music has come a long way from friends sharing cassette tapes in the 1980s. Since the internet, and notably pirate website Napster, it’s never been so easy. Despite the industry’s best efforts, a digital download is as easy to pass on as a text message.

A last-ditch battle has been raging to maintain some control over digital recordings. Most publishers reached an uneasy agreement with streaming services, like Spotify and YouTube, where we can find almost any song for free. But some stars, like Prince, issued an outright ban on anyone playing their tracks without paying for it.

“I don’t see why I should give my new music to anyone,” the pint-sized pop star was reported to have said. “They won’t pay me an advance for it and then they get angry when they can’t get it.”

He may as well have added that they’d only get hold of it ‘over my dead body’. Less than a year after his untimely death at the legendary Paisley Park studios, his songs appeared on various online platforms. Both YouTube and Spotify offer internet users free access to just about any music we might want to listen to. Other platforms include Deezer and, of course, Google and Apple.

It’s generally free, so long as we don’t mind adverts popping up every few tracks. But often there’s a premium service where we can pay to cut out the ads. It’s like we can create our own radio station that only plays what we want. Platforms often recommend other music we might like based on what we’ve been listening to or watching. And fans put together their own playlists, just like old ‘mix tapes’, to share with other fans.

Fancy trying it out? Quids in! has compiled two Prince playlists for readers. Check out his biggest songs and some hidden gems. There’s even a couple you might not realise were written by the purple one, like Sinead O’Connor’s smash Nothing Compares 2U and 80s classic Manic Monday. See how Spotify works at here or watch the videos here.

Prior to his untimely death in 2016, the Purple Rain pop star made a Prince-ipled stand to protect his livelihood. But the internet puts choice in our hands and most artists have faced up to a compromise. Prince may be turning in his grave over all this but at least his musical legacy is available to all of us.