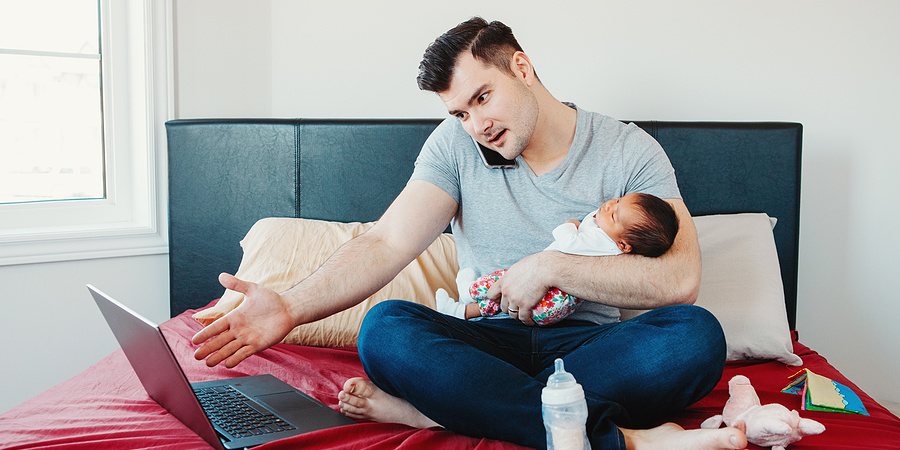 Single parents are campaigning for equal rights to married people, as lockdown proves they are treated unfairly.

As the pandemic rages on, single parents continue to face challenges that two parent households do not. Compared to two-parent households, single mums and dads have become worse off financially during lockdown. Now they’re fighting back, calling for equal rights under the law.

A survey by the Economic and Social Research Council shows single parent earnings fell by more than double that of households with two parents. Figures show almost 60 per cent of single parents collect Universal Credit, compared with 10 per cent of two parent families.

There are around 2.9 million single parents in the UK. Now they are joining forces to have their rights protected in law. A national campaign and petition has been set up to try to extend the law to single parents under the Equality Act 2010.

The Equality Act 2010 legally protects people from discrimination in the workplace and in a wider sense. There are certain groups of people who are given ‘protected characteristics’. These include people who are married or in a civil partnership. But single parents are not included. This means that employers, businesses and policy makers aren’t encouraged to consider how they treat single parents. And when single parents are treated unfairly, it can’t be legally challenged.

Ruth Talbot, a single mother to two young boys, and campaign manager of Single Parents Rights campaign, said: “We aren’t asking for special treatment, just equal treatment. Single parents regularly face discrimination, from the workplace to days out. It’s not considered discrimination because we aren’t a protected group in law like married couples. We are calling on the government to change this and make discrimination against single parents illegal.”

Back in the summer, single mum and campaigner Ella Davis wrote to Dominic Cummings describing her experience of lockdown. The letter read: “There wasn’t one day where I didn’t cry from the pressures, the exhaustion and the worries.” Ella’s letter led to the creation of ‘support bubbles’ for single parents across the country.

If you’re a single parent or want to show your support, you can sign the petition here.