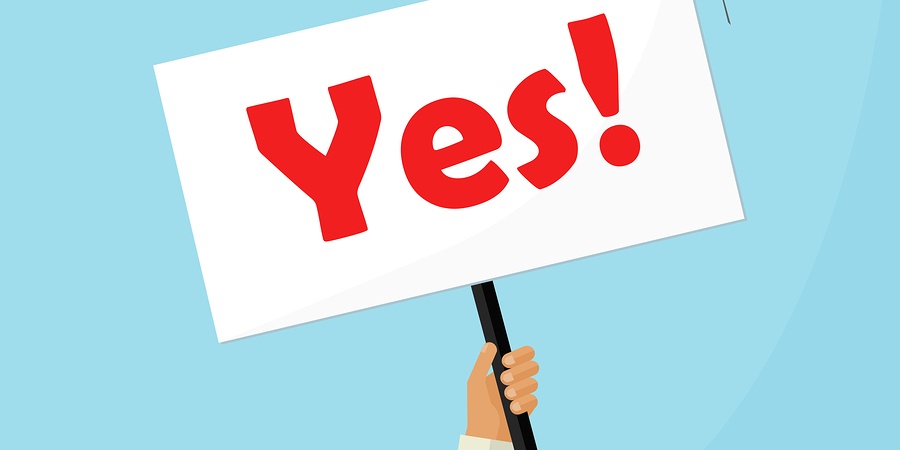 Taking Yes For An Answer

Why do the rich seem to get whatever they want? It can’t be just down to money and, you know what? It isn’t.

For them, being bold gets them what they want. We all know if we don’t ask, we don’t get, so maybe it’s time for the rest of us to get a little cocky?

When hunting for a new job or finding help with a problem, there are some tricks we can all borrow from rich and successful people with a strong sense of self-worth:

1 Assume Access
Well-off people play a confidence trick to get what they want. They start everything on the basis they will be leaving with the best deal. They can be charming but will give no ground, making it clear that if they don’t get what they want, they will go elsewhere.

There is a lot to be said for this, especially when we don’t feel we have all the power. For example, successful jobseekers take a list of questions for the employer at an interview. It shows they know what they’re looking for, like pay rates or hours of work, and the killer question: ‘When will I start?’

2 Be the customer who’s always right
They say that the customer is always right… even when they aren’t. Among others, landlords and money lenders often forget that we are paying them for a service and if they ever talk down to us or seem to be threatening us, we can say ‘Hang on a minute!’.

When applying for work, we are both customer and supplier. We should remind ourselves: ‘They will ask why they should buy my time and effort from me and I’ll ask them why I should want their job.’ The interview is not a tug of war with one winner and loser. Both of us want the same end goal: A job filled and me filling it. 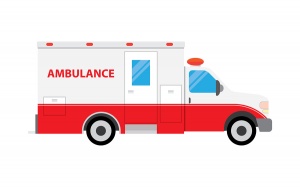 How many times have we heard this story? A man goes to his GP with chest pains. He’s told it’s indigestion and to avoid spicy food. A week later, he’s in a speeding ambulance suffering from a heart attack. That is much less likely to happen to someone with money but it’s not their wealth that makes the difference, it’s the likelihood they won’t take ‘no’ for an answer and they will go find another doctor.

Asking for a second opinion is our right. Sometimes, the trick is to let everyone know we’re prepared to do this if we don’t get what we want and, as always, this can be done politely, even asking them who else we can speak to if we’re not happy

4 Don’t blink
Those who can’t make it, fake it! This is about appearing confident to get what we want. It pays not to lie when applying for jobs but playing up any experience that shows a degree of skill in what an employer is looking for is the kind of thing wealthier people do without thinking. They know the first task is to get a foot in the door, they can work the rest out later and so long as there is truth in what they’ve said, there’s no harm in that.

5 Get informed
Knowing how things work before talking to someone can pay off. Many banks, for example, promised the government they will provide a fee-free ‘basic bank account’ to anyone but many staff claim we cannot have one. Check out online what they offer beforehand or take along a leaflet and if they won’t give you ‘yes’ for an answer, go elsewhere. Same applies to benefits. Look up what you’re entitled to before starting and be ready to appeal, if needs be. Universal Credit applicants tell Quids in! magazine they’ve taken along our UC Guide to prove to Jobcentre staff they had got it wrong.

When we do get ‘no’ for an answer, ask them to explain why in full. If ‘no’ was the right answer, things will be clearer in future. This really helps when it comes to finding work. We don’t need to take feedback personally. Hey, everyone makes mistakes, even bosses! 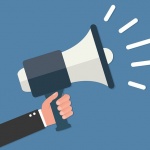 We all tend to take more notice of those who shout loudest. It’s human nature – ask anyone who’s in debt who they pay first! Again, we don’t have to be brash and rude, we just need to persist. If someone won’t see us now, tell them we’ll be back… and be back. Or agree a time they’ll come back to us by and chase them when they don’t.

Be prepared to complain. One way to let them know you will, (before you need to), is to politely ask what the procedure is.