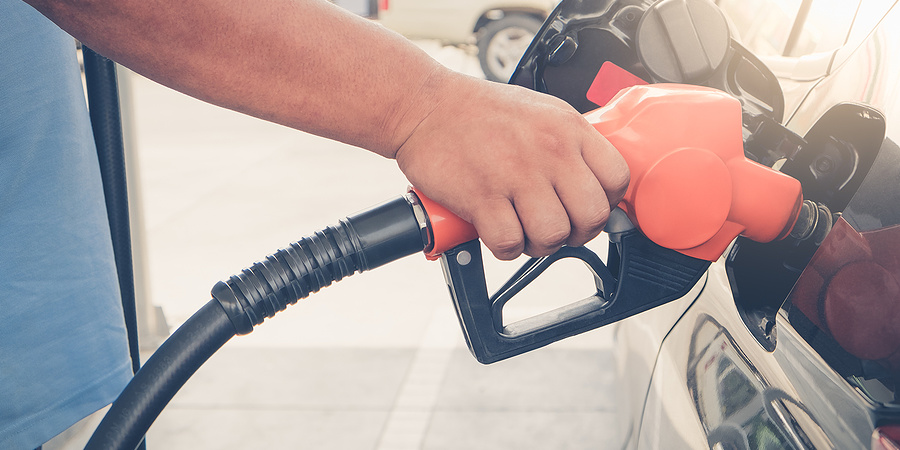 Tesco to demand £99 deposit before using pay at pump machines

Drivers filling up at Tesco pay at the pump machines will need to have at least £99 in their accounts when a trial is rolled out across the UK.

The new process is being road-tested by Visa, Mastercard and American Express at other major supermarkets as well, although the amounts other stores ask us to have in our account may be lower.

The ‘deposit’ is part of a plan to help us keep a tighter rein on our spending and stop us accidentally going into our overdrafts or getting into debt.

At the moment there is a £1 ‘pre-authorisation’ charge for paying at the pump. That means the retailer takes £1 from our account initially before taking the full amount of the fuel spend up to three days later.

As the Tesco trial rolls out, £99 of the cash in our account will be placed on hold until the correct amount is taken up to an hour later. We’ll only ever be charged for the amount of fuel we’ve bought though.

At the moment it’s only happening at Tesco Stevenage Broadwater, but from September stores UK-wide will be using the new process.

Well, we’ll still be able to buy fuel but the pump will show us what our spending limit is.

Tesco did admit however that not all card issuers will be able to do this and so we may need to have an alternative card on stand-by.

Sainsbury’s is running a similar trial and Asda is reintroducing it after scrapping it previously when some customers complained.

It’s true that it may not suit everyone. For example, some of us may run vehicles that cost very little to fill up but could find ourselves restricted in how much we can buy if we don’t have much in our account at the time.

As one driver said on Tesco’s Twitter feed: “What if I only want £30 worth of fuel, and only have £30 in my bank?? This is never going to work.”