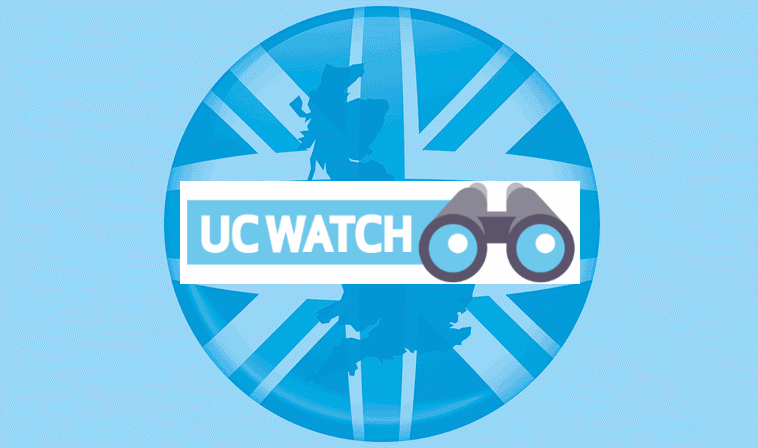 One feature of Universal Credit (UC) is the single household payment. The idea was that all UC claims in each household would be paid to one individual.

Advisers have questioned whether this is factually correct. The original idea was to include non-dependent, adult children but surely it doesn’t include lodgers, for example? How the single payment policy is actually to be applied is distorted by how UC has been rolled out. It is being scaled up by stealth, starting with new claims but moving long-term claimants over to UC from next summer.

However it is supposed to work, will it really work for anyone now the days of a home only having one breadwinner is no longer the norm? Quids in! has serious doubts, especially when it comes to people at risk.

For households where domestic abuse takes place, a single household payment can only make things worse for victims. Abuse does not always result in bruises. It can include mental cruelty or bullying. Women’s Aid defines it as “an incident or pattern of incidents of controlling, coercive, threatening, degrading and violent behaviour, including sexual violence, in the majority of cases by a partner or ex-partner, but also by a family member or carer.” Financial abuse is where one party controls the other by withdrawing their freedom to earn or spend as they choose. It can also include running up debts in someone else’s name or forcing them to commit crime to obtain money.

In July, a House of Commons committee made up of MPs looking into the issue found that abusers “can take charge of the entire household budget, leaving survivors and their children dependent on the abusive partner for all of their basic needs.” It also described the need for the government to prevent this as a “moral duty”. Women’s Aid welcomed the report called for payments to be “split by default”, something being explored by the Scottish Government.

Quids in! has reported on UC since it was announced in 2010. We have worked with advisers as the system has been launched and published a Guide to help claimants find their way through the system. Four in five get on okay with UC but our aim is to help reduce the number whose claims are delayed or cancelled.

A lot of the problems were not intended but reflect a mismatch between the system and the lives of people dependent on benefits. Sometimes they are not online. Sometimes they don’t have a bank account or have savings to fall back on. And sometimes they don’t know how to cope with payments (now including their rent money) made once a month in arrears.

We’re good at finding the work arounds – the life hacks to help sidestep the pitfalls of moving onto UC. But we’re struggling with single household payments when it comes to financial abuse. And we’ve decided we need to call for the government to totally rethink this element of UC.

The DWP says anyone can ask for their UC payment to be paid separately if they are at risk. The do not need their partner’s consent. But this doesn’t make any sense. It could work for couple’s or families receiving help, as it can be agreed as part of a plan to stop the abuse. For the thousands of others, though, doing anything that looks like taking control can make matters much, much worse for victims.

The government says UC is designed to reflect the world of work. It’s why it’s paid monthly in arrears. (This is not how many people’s wages are paid, but that’s another story). No employer with staff from the same family would pay them jointly – they’d probably be sued if they did. This part of UC doesn’t make sense.

So Quids in! is backing a call by Women’s Aid to think again and end the single household payment element of Universal Credit.