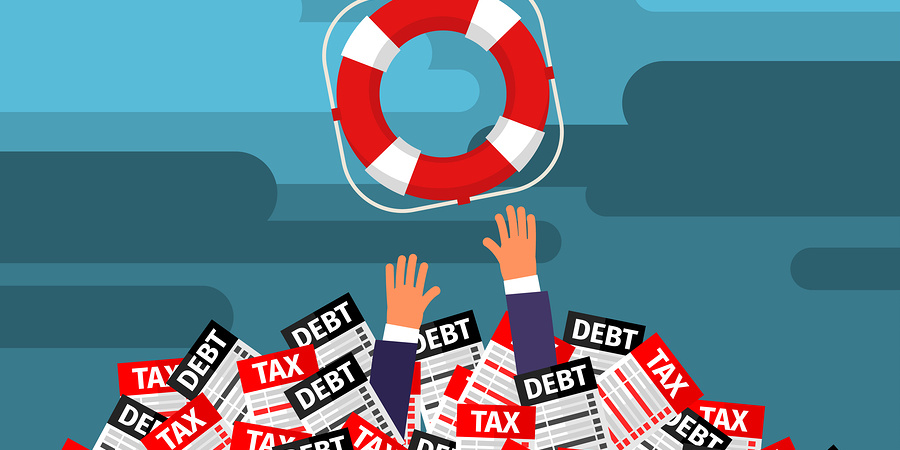 The recent ‘breathing space’ policy announced by the government is a good next step in helping people tackle problem debt. But council tax debt, and rogue bailiffs enforcing its collection, is a massive issue that desperately needs sorting out.

“We have a council tax debt epidemic,” Joe Lane, policy manager at Citizens Advice told the Financial Times. “The debt we help low-income people with most commonly is council tax, while council tax collection is also the main source of complaints about bailiffs.”

To tackle this, Citizens Advice launched the Council Tax Protocol campaign. The campaign aims to get all local authorities to take steps to help people avoid council tax debt in the first place. The campaign also calls for local authorities to stop using bailiffs where a resident is receiving council tax support. (Low income households can often claim up to 100% discounts in council tax support or reduction. More details here.)

Nine Week Spiral
The campaign came out of research by Citizens Advice, which uncovered the devastating cost missing just one council tax payment can have. The report found that missing a payment of £167 in the first month of a financial year can end up landing us with a bill of £2,065. That’s within the space of just nine weeks. And considering council tax arrears is the most common sort of debt people face in the UK, something needs to change.

At the same time, there is a reported £234 million of help with council tax that struggling UK households are missing out on. Campaigners like Martin Lewis, the money saving expert, are urging everyone on a lower income to check if they’re entitled to more benefits or any reduction to their council tax. More here.

Perfect Storm
The problem of council tax debt has soared since 2014. That’s when a change in the law meant the UK’s lowest income households were no longer exempt from the tax. Suddenly, another 1.4 million households had to pay council tax, a huge bill if we’re already struggling to make ends meet.

The new law came about at the same time that funding to local authorities was massively cut by the government. Faced with a black hole in their budgets, councils began aggressively chasing up council tax debt to fill it.

Part of the reason the debt is so high is due to outdated council tax regulations. If we miss a single monthly council tax payment, our local authority can charge us for the whole year within two weeks. If we can’t pay that, we’re hit with court costs and bailiff fees, which add another £400 onto our debt.

Rogue Bailiffs
Once the bailiffs are involved, they often break the rules. A YouGov survey looking into bailiffs’ behaviour found that two in five (39%) people who’d been contacted by them had reported them ‘going rogue’. This included bailiffs breaking into properties without a warrant, and acting with total disregard for residents’ illness or disability.

As Phil Andrew, StepChange Debt Charity Chief Executive said: “The main debt advice charities are continuing to see too many cases where bailiffs are breaking the rules. This is completely unacceptable, especially as the people on the receiving end are often distressed and vulnerable.”

Beatthebaliffs.org is a website loaded with info in how to handle (and avoid) bailiffs. It includes advice on our rights and their responsibilities.

Quids in! says: We believe that the most vulnerable of us should not be made to pay the most. That’s why we back the Citizens Advice Council Tax protocol campaign. If we know we’re going to go into arrears, we should let our local authority know as soon as possible. They might be able to direct us to help or organise a pause in the process of them chasing debt. But if we can’t see a way out at all, StepChange, Citizens Advice and other charities are on hand to help. See Quids in!’s general debt advice and contacts here.