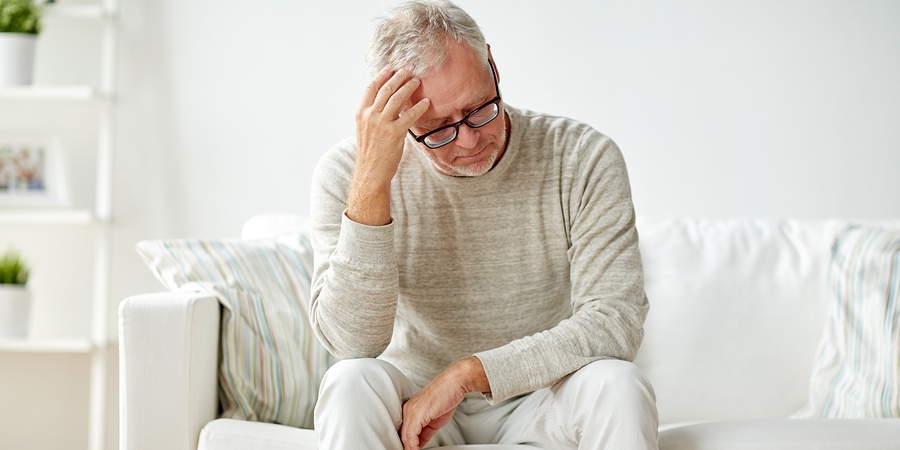 Research has revealed that debt and mental heath illnesses often go hand in hand, but that people may be too embarrassed to get help. Quids in! takes a look at how you can deal with the damaging effects of debt and depression.

A shocking report carried out by moneysavingexpert.com says that people in debt are five times as likely to end up suffering from mental health illnesses. Results show a massive 44% of people dealing with debt are on medication to help them cope.

Martin Lewis, creator of moneysavingexpert.com says: “Those who have never experienced problem debt often consider it to be a purely financial issue – it’s not. It can break up families, take the roof from over your children’s heads, kill confidence, pile on stress, cause depression and even cause some to take their own lives”

THE BAD NEWS
Both mental health and debt are hidden problems in the UK. Whichever one comes first, people struggling to cope are often too embarrassed to admit to them. Sometimes they fear their friends, their bank and even organisations set up to help them will look down on them.

Paul Farmer, CEO of mental heath charity Mind says: “Living with problem debt is known to cause illnesses such as depression and anxiety, but the tactics of debt collectors can be one of the worst stressors of all. Mind has spoken to people who have been hounded day and night by debt agencies and had their houses invaded by bailiffs.”

THE GOOD NEWS
In 2011 the UK government pledged to give an extra £400 million to support mental health services. And there is help and support out there for people struggling with debt and depression. Martin Lewis says: “For as long as I’ve been doing my job, I’ve never once seen a debt case that isn’t solvable. It may not be easy, it may not be quick. But it’s always doable.”

Emma was one person who got help. She has suffered from depression since she was a teenager and has run up unsecured loans: “My depression got worse as I didn’t have the energy to find my way out of debt. As far as debt concerned, I am now with StepChange who help me handle my debts. I’m so heavily in debt that it will take all my working life to pay it off as I am on quite a low salary now. I still have depression and I’m still in debt but I know how to manage money very well and not live beyond my means. I’m trying to help others when I see them going down the same route as me.”

THE SOLUTION
One way to help people deal with their money is a basic bank account. These are specially designed for those who struggle to get a standard bank account and can be a useful tool for people who may build up debt when unwell. You can withdraw cash and set up direct debits and standing orders but you can’t get a cheque book or overdraft.

Tina who suffers from depression, agrees that there is light at the end of the tunnel. “I struggled with debt for a couple of years and having mental health problems did not exactly help to say the least. For the past year I have been working towards becoming debt free with Christians Against Poverty and things are looking up!”

TOP TIPS: REDUCING YOUR DEBT
There are three simple rules when it comes to cutting back on debt…

1 Stop borrowing. It sounds obvious but sorting out your existing debts is harder if you keep adding to them. If you feel up to tackling your finances, the best starting point is to do a budget and work out where the money’s going.

3 Repay the highest rates first. Try listing your interest rates, then focusing all your spare cash on clearing the highest interest debts first. Just pay the minimum on everything else. Once the highest is clear, you can start paying off the second most expensive.

QUIDS IN! SAYS
Mental health illnesses don’t just hit you overnight, so keep an eye out for the warning signs, like headaches, arguments, back pain or bad skin. If you are struggling with debt, contact a charity before the problem gets too big