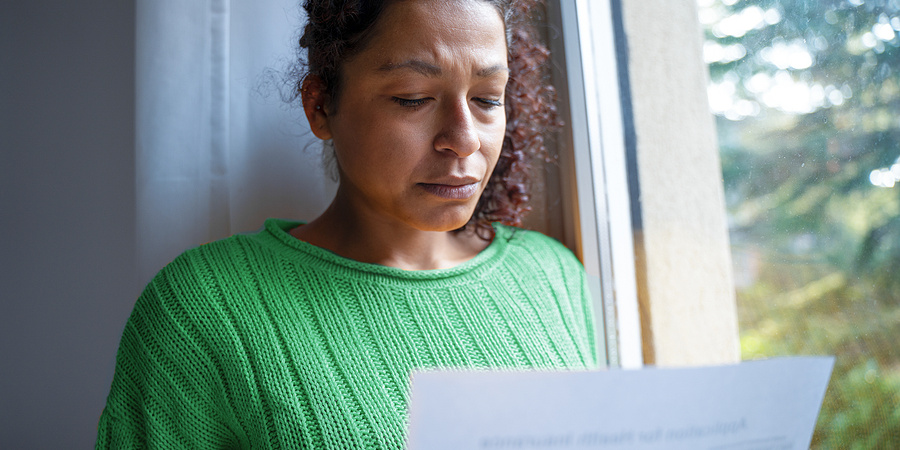 The move to Universal Credit explained

As part of the government’s plans to have all claimants move to Universal Credit by the end of 2024, it has restarted the ‘managed migration’ process.

This sounds a bit scary. But all it means is that we’ll get a letter telling us when it’s our turn to moved over. We then have three months to make the move to Universal Credit.

It’s expected that just over half (55 per cent) of new claimants will end up better off. But more than three in ten (35 per cent) will be worse off, and one in ten won’t see any change in the amount of money they get.

But if we’re due to be moved over to Universal Credit we’ll get an extra two weeks of our legacy benefit as well.

Low-income families are expected to be among those who are better off.

What if we’re worse off on Universal Credit?

But if we’re one of the ones who’ll be worse off, there’s some protection built in.

It’s called ‘transitional protection’ and it tops up our UC to the amount we were getting on legacy benefits.

We don’t have to ask for this protection. We’ll get it automatically if we’re entitled to it.

But we won’t get it if we ask to move to Universal Credit. It’s only for those of us who are part of the managed migration (unless we’re moving from Personal Independence Payment or Disability Living Allowance).

Of all the legacy benefits, it’s those of us on Employment and Support Allowance (ESA) who are most likely to qualify. This protection will be removed gradually, every time our UC amount rises.

When will I move to Universal Credit?

There are three ways to move from legacy benefits on to UC. If we have a change in circumstances, for example if we move house or have a baby, we’ll move over. Or we could be contacted as part of the managed migration process. Lastly, we can ask to move over.