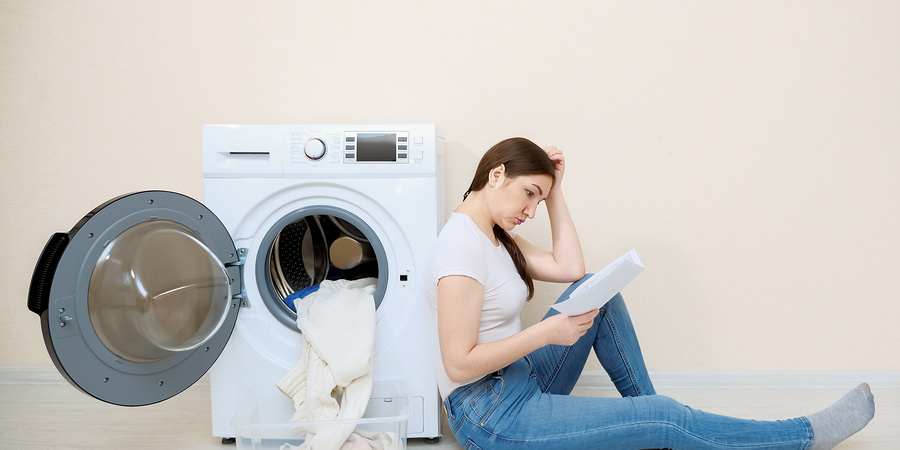 Most people know that it’s cheaper and healthier to cook food from scratch. A home cooked meal costs way less than a ready meal bunged into a microwave.

We can cook in bulk, and freeze a few portions for another time, saving time AND money. It’s also quicker, easier and cheaper to wash clothes at home compared to using the laundrette. But we can’t do any of that if we don’t have access to a cooker or a freezer. And that’s the situation for 4.8 million households in the UK.

Help is out there

Thankfully, there are lots of ways we can get help to buy white goods. Grants are available for people all over the UK. The best place to start is the grants search tool at the Turn2Us website (Try the Grants search tool here). In just a few clicks we can see what help is out there.

As Dawn Jackson, the Head of Grants at Turn2Us, told us in her guest blog (read the blog here): ‘You can check if you’re eligible for support from over 1,500 grant-giving charities. These include charities who offer help with the cost of white goods. Unlike loans, you don’t have to pay a penny back. Last year we awarded a total of £3.4 million in grants to over 2,500 recipients.’

The figure of 4.8 million households living without basic white goods comes from a new campaign report from Turn2Us (website here) called #LivingWithout. The report breaks down the problems living without white goods causes into 3 categories: Economic, Physical and Emotional. At Quids in! we know from our own research how all of these come together. Our most recent survey found 68% of our readers felt frightened, anxious or depressed. 32% felt physically ill, and 48% were skipping meals. (Read the Report here).

As one of the people who responded to the Turn2Us #LivingWithout campaign report said: “It’s emotionally upsetting for myself that I cannot provide adequately for my son and it makes me feel so depressed that I work but still cannot afford basic essentials for my home.”

The figures from the report broke down into:

One of the people to have benefited from the help Turn2Us can provide is Sheena Stephenson, an ex-NHS nurse forced to live without a fridge or a cooker. For eight weeks after moving into a new home she had no white goods. Before getting financial support to buy a fridge and cooker, she had to make all of her food in a microwave. She told iNews: “For eight weeks I had to use a bucket of cold water to keep my milk fresh…It makes life very hard. We had to shop every day which, when you’re on benefits, is not easy.”

None of us deserve to live like that, and that’s why at Quids in! we’re backing the Turn2Us #LivingWithout campaign.