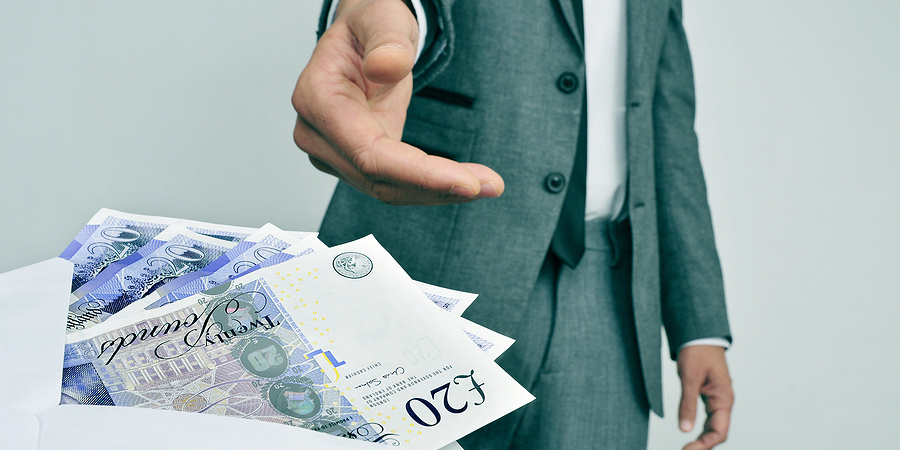 A court ruling has forced a government u-turn benefiting thousands of workers who receive their wages monthly. Universal Credit will now allow for pay dates that slip between assessment periods and won’t assume our income has doubled. But claimants are warned: Don’t assume it will work like clockwork, we should take action too.

Until this month, the system was supposed to adjust payments monthly, based on changes to our income. But it only takes into account wages received in the same monthly ‘assessment period’, (when the month’s UC payment is worked out). If payday falls on a weekend or bank holiday, triggering an early or late payment, we can get stung.

The automatic system makes it look as though some people are paid twice in one month and none in others. This flaw is estimated to affect 85,000 workers who claim Universal Credit.

The change follows pressure on the Department for Work and Pensions (DWP) to protect vulnerable households being forced into hunger and debt.

In the summer, the Court of Appeal said that the system was “unfair” after four single mums were forced into poverty and had to rely on foodbanks.

Under the new system, the responsibility for manually moving the payday will be down to Universal Credit. But it’s been recommended that we inform our work coach in advance, via our online journal.

The new changes will start from 16 November 2020. It will be a great help for many of us over Christmas as pay day will come earlier due to the bank holidays.

Unfortunately the new changes only apply to workers paid monthly. The charity StepChange has spoken out about helping those who are paid weekly or fortnightly.

Speaking to The Sun, Peter Tutton, head of policy at StepChange, said: “It is also important DWP continues to seek ways to stabilise payments for those who face similar problems, such as those who are paid weekly or bi-weekly or have an irregular income.”

Quids in! says: UC claimants should not assume the system will take care of the new rules. We should make a note on our Journal when we know two payments will come in during one assessment period.