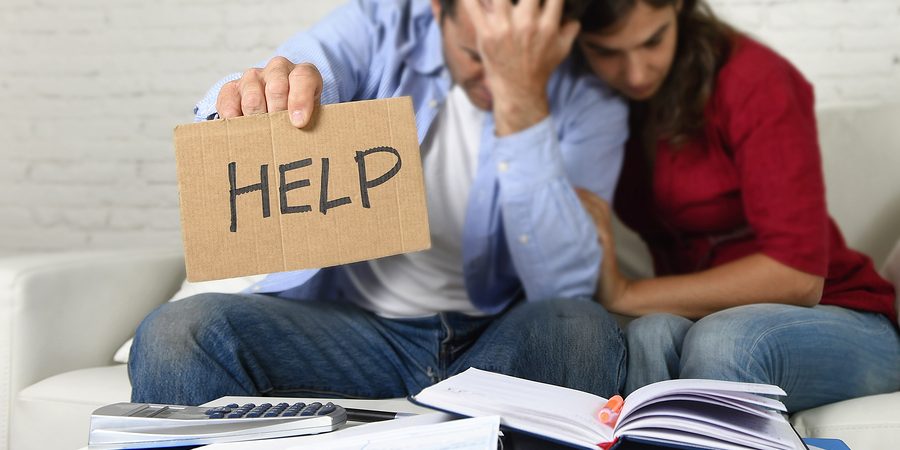 Councils across the UK and research groups are reporting grave concerns at the fall-out from the introduction of Universal Credit, the government’s new benefit system.

Croydon Council has issued a stark warning that the government’s benefit changes could trigger evictions of the most hard-up tenants. At the other end of the country, Highland Council in northern Scotland has revealed it has £1.3 million of rent arrears, half down to changes to the benefits system.

Meanwhile, the Child Poverty Action Group (CPAG) has published research that finds families with children will be hit by changes to what they can claim under Universal Credit (UC).

Over the next five years UC will replace six benefits including Housing Benefit. It is paid in arrears and the Department of Work and Pensions promises the first payment will arrive in six weeks. But Croydon’s first claimants moving onto the system are finding it is often much longer.

“We have seen in Croydon on average it’s about 12 weeks before any form of payment is awarded,” the council’s Director of Gateway and Welfare, Mark Fowler, told the House of Commons’ Work and Pensions Committee. Homeless people in temporary accommodation are also at risk because payments are delayed for longer than the six weeks within which they are required to be moved on.

UC has been introduced piecemeal across the UK and with 450,000 now on it but it is scaling up. Croydon and Inverness are among the first areas to roll out the full UC service while the Highland area offers the ‘live’ (digital) service  for new claimants only. UC has been scaled up since June 2016 in areas so far including Newcastle, Rugby, Bath and parts of Lancashire and Somerset.

The CPAG research found families will be an average £2,380 worse off. Its chief executive, Alison Garnham said UC was promised to ensure claimants would always be better off in work and that cuts had “shredded” the incentive to come off benefits.

Anyone currently on, or expecting to claim, the following benefits are warned to plan ahead to build a war-chest of savings to cover rent and other essential spending: UC will replace housing benefit, income support, child tax credit, working tax credit, employment and support allowance, and jobseekers allowance.

For more information on the basics of Universal Credit click here.