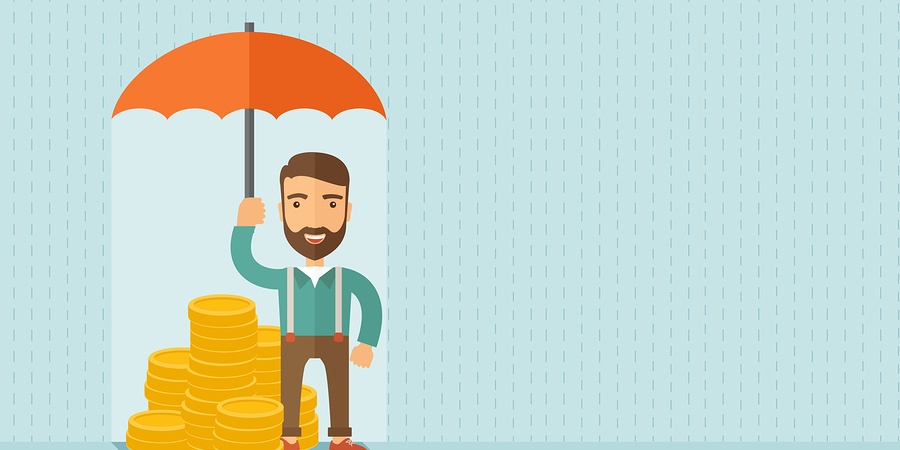 Why Build a Warchest?

When two thirds of Quids in! readers told us they did not save for future setbacks that they didn’t see coming, we made a note to explore this further and share some tips and ideas

Of course, we all live life hoping the worst will not happen but as sure as death and taxes, things happen. And they almost always have a cost. It could be the car breaking down, the need to visit a poorly relative or something like a broken window. It might not only be a sudden expense but it could be more costly the longer we wait to get things sorted – like having to use public transport while the car is out of action.

According to StepChange Debt Charity, having a ‘warchest’ of £1,000 would protect half a million people from problem debt. It sounds a lot to save from scratch but many people can squirrel away a tenner a week for two years… it’s just that they don’t think to do it.

Thousands of claimants moving onto Universal Credit are finding themselves forced to turn to Foodbanks because they have to wait weeks for their first payment to come in. Bills go unpaid and rent falls into arrears. If there was ever an expense people didn’t expect, it’s one caused by the government changing the way benefits are paid, (to monthly, in arrears).

Any of us who claim any of the six benefits that UC will replace, (Income Support, Jobseekers Allowance, Employment and Support Allowance, Housing Benefit or Child/ Working Tax Credits), it’s well worth considering saving from today.

It’s not just for the bad stuff, of course. Christmas is an expense we know is coming and yet many of us fall into debt each year when it arrives. Instead of taking six months paying back what we borrow each time after the event, what if we planned ahead and spend six months putting money aside for it? It would save us the stress of debt and often a lot of cost in interest and charges.

Read Becky’s story from Quids in! issue 30 on how she managed to escape from debt and build a thousand pound reserve here.