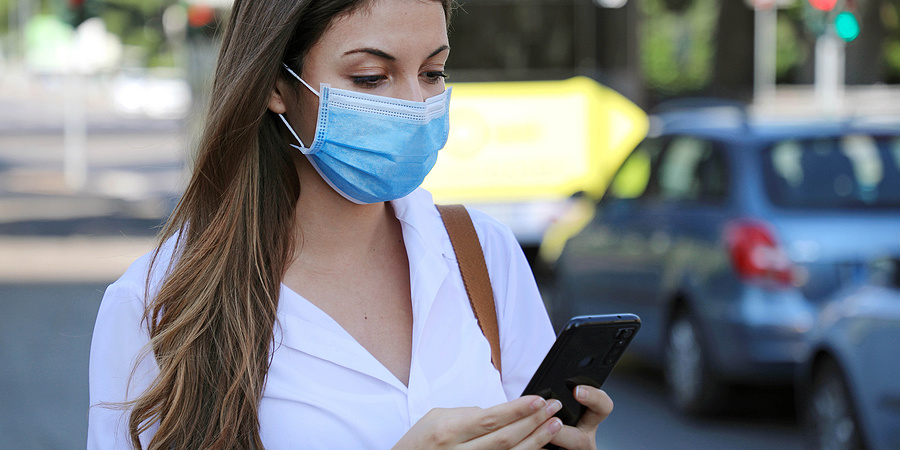 Will I get paid if I’m pinged by the NHS Covid app?

With 100,000 ‘pings’ expected every day over summer, what does it mean for our finances?

We’re used to living with the pandemic by now, but these days there’s also the so-called ‘pingdemic’ to worry about.

The NHS Covid-19 app covers England and Wales, and Scotland and Northern Ireland have their own, similar contact tracing apps.

Since restrictions were lifted in England and relaxed elsewhere in the UK, it’s expected that there will be a big rise in the number of people who are pinged by the app and asked to self-isolate.

In fact, the government expects 100,000 people a day may be pinged over the summer. Supermarket depot workers and food manufacturers will be exempt, but store workers won’t be.

But what does it mean for our finances if we’re unable to work for 10 days or more because we’ve come into contact with someone who tested positive for Covid?

What should I do if I’m pinged?

When we download the NHS app we’re doing it voluntarily, which means that although it’s the right thing to do, the government can’t force us to stay at home.

This is different to getting a call from NHS Test and Trace – we can be fined £1,000 if we ignore their instruction to self-isolate.

Once we’ve had that ping from the app, if we’re working the first thing to do is speak to our employers and explain why we can’t come in. They should be able to tell us what help they can give us and if they can find alternative work that we can do from home.

Assuming they won’t take the hit and just pay us for the days we would have worked, it may be possible to go on furlough to cover the time we have to self-isolate.

We could also ask to use holidays – we’d still get paid but would obviously have fewer leave days for the rest of the year.

Or we may also be able to get statutory sick pay of £96.35 a week, but we’re not entitled to this just because we’ve been pinged (but we are if we receive a call from contact tracers).

Is there any other help available?

There’s also a self-isolation payment, which is £500 that we can claim from our council if we’re losing cash because we can’t work from home.

It’s also available to people who are self-employed but we have to show we’re on a low income and generally we would have to be receiving certain benefits.

But even if we’re not, it’s still worth checking with the council as sometimes they’ll pay out to people who are struggling with living costs.

What if I’m pinged more than once?

At the moment we’d be expected to self-isolate each time the app tells us to.

But from August 16 if we’ve had both doses of the vaccine we won’t have to self-isolate if we’re pinged – or even if we’re contacted directly by NHS Test and Trace after being in close contact with someone who has Covid.

So assuming we stay well, after that date we’ll be able to work and earn as normal.