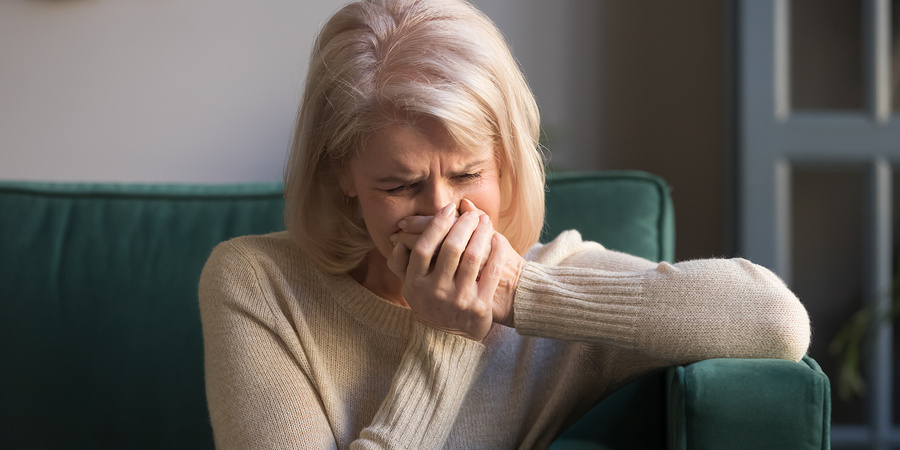 For Crying Out Loud 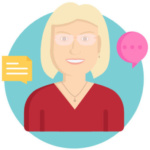 This is the first of a new series of blogs on the financial challenges we face when our health falters. When things went wrong for her husband John, the first thing Val discovered was a sense of being alone. She had to dig deep and demand what they were entitled to. That included the right care but also the right money help that, it turned out, was there all the time…

John had been ill for a while and we were backwards and forwards to the doctor with many different symptoms which were all treated one at a time. Over a few years, he suffered more and the doctor appointments and ambulance trips increased. As his partner, it was down to me to find out what was really going on. And I could not do that without the professional help I knew was out there somewhere.

I didn’t need medical training to know that there was something not quite right, so I insisted he had more tests. After quite invasive tests, nothing conclusive was found. John was still unwell. He lost weight dramatically, had chronic pain in his neck and lost the use of part of his left hand. He had a desperate compulsion to move continuously from chair to settee and in and out of bed and found moving extremely difficult and was very fatigued.

I insisted we saw a neurologist. We were only in the consulting room for 10 minutes before the devastating news that John had Parkinson ’s disease was coldly given to him. As we left, the doctor asked if we would like to see a Parkinson’s Nurse. He had to ask! Of course we did! We left in a fog, a whirlwind, a dreamlike state.

I am an organised person and I know my way around the internet to find advice, even at the age of 73. I am also very determined. However, a diagnosis like that sends you into turmoil that you both think you will never get out of. It is a journey you never thought you would be taking. You go straight to the “Why me?” and become depressed. I cried a lot but something in me was saying that I was the one who had to do something about the situation to help John.

The first thing you think about is how to make things easier for your partner… and the cost that involves. He couldn’t walk upstairs without assistance, so a stair lift, wheelchair and walking stick were my first thoughts. We are comfortable with our income and are lucky enough to have no mortgage. However, a stair lift would be expensive. I began to think rationally. I knew from looking after my mother who had dementia, that there was both financial help and support out there. I just had to find the right place which would best suit John’s needs.

In the meantime, I was looking after him on my own… helping with washing, dressing, bathing, feeding and other everyday routine care and it was a 24/7 job with no rest.

I went online and started trawling through many websites. I started to take control of what seemed a hopeless situation. The GP surgery staff was very helpful in pointing me in several directions but I realised that it was down to me.

My first port of call was to the Adult Health and Social Care department. In the area we live, there are four councils: County of Hampshire, Portsmouth, Fareham and Southampton. I had to find out which one we would come under for help. In the end it was Hampshire for some things and Fareham for others.

It helps a great deal if when you eventually get to the right department by telephone to ask for their name and cry. Yes… cry! Be polite but firm and insistent. The person on the phone is trained to do certain things. If they don’t fit your criteria, (or you don’t fit theirs), beg for somebody else. The people I spoke to were only too happy to help and eventually I spoke to the correct person for our needs.

By this time, we had been coping on our own for about three weeks since the diagnosis. Eventually the Adult Social Care team organised an Occupational Therapist who visited to assess our needs. She looked around the house in the areas John used to see how best her area of expertise could help. Grab rails, bed raisers, stair lift, toilet seat raisers and bathroom adaptations were suggested. I was then given many forms to fill in and send off.

I realised this was just the start. We’d have to find the money for all this. But I also wondered how I’d cope on my own, now John was going to be dependent on me. I was going to need to be strong enough for two, reach out for help and demand what we were entitled to.

My advice to anyone on this journey is: Don’t be disheartened. Be determined. Don’t be fobbed off. Keep on looking and asking for help. Whether it is the GP, government or a charity, there are people out there who are trained in the very thing you need help with. Talk to friends, Citizen’s Advice, GPs and you will find what fits for you. It may take a while to settle, but with every diagnosis, comes positivity eventually.

Next month: Val feels the benefit as she starts to uncover the financial help available from the government.