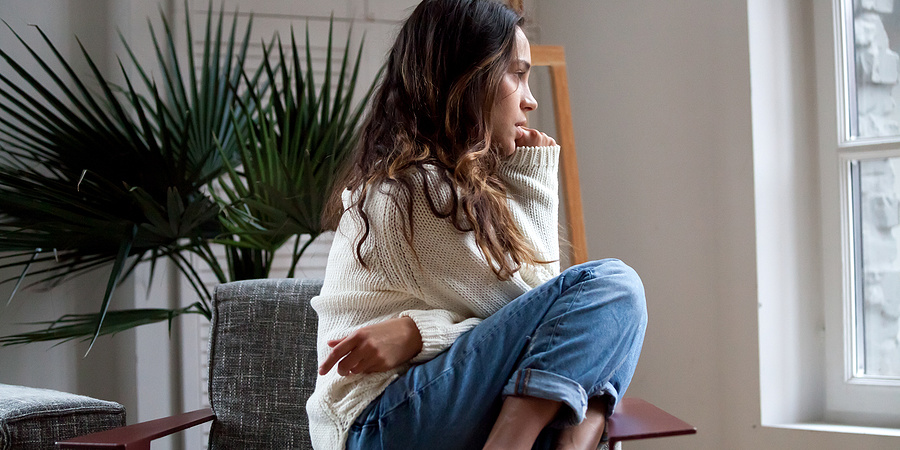 Losing a loved-one is one of the worst things that can happen to us – but just when we’re at our lowest ebb emotionally there can be huge demands financially too.

Funeral poverty can happen when the costs of saying goodbye are beyond our ability to pay – and it’s a problem that’s growing across the country.

That’s not surprising given the average cost of a funeral is £4,184, according to Sun Life.

The costs are so high that last year nine per cent of bereaved people struggled to pay, the Fair Funerals Campaign found.

When we’re shocked and grieving the worst thing we can do is turn to a payday lender to pay for a big funeral.

We should think about whether our loved-one would even have wanted an extravagant affair. The industry is unregulated and funeral directors have been known to ‘upsell’.

We have to ask ourselves how our loved-one would feel if they could see us being taken advantage of. They almost certainly wouldn’t want us to feel shame or see us saddled with debt.

There’s help out there

If we’re on certain benefits or tax credits, we may be eligible for a Funeral Expenses Payment.

It’s paid out by the government and there’s no fixed sum, but it’s unlikely to cover the full cost of a traditional funeral. We may also end up having to pay it back if the person who died left money or assets. In Scotland, it’s the Funeral Support Payment.

There’s also the Bereavement Support Payment, available in England, Scotland and Wales to people whose spouse or civil partner has died. The cash isn’t specifically for funerals and the person who died must have been under state pension age.

Direct cremation is a simple and increasingly popular option – it’s what David Bowie opted for.

There’s no funeral service, and we can’t choose the timing or attend the cremation, but our loved-one will be given the same respect by staff as anyone else.

The ashes are returned to us and the idea is we arrange a separate memorial at a time and place that suits our family.

The average cost is £1,554 – still a lot of money but much more affordable than a traditional funeral.

Talk about OUR wishes

None of us wants to think about dying – but it’s better than leaving our family wondering what to do when the time comes.

If we’d be happy with a direct cremation – or know which bits of a traditional funeral we’d leave out – we should let our family know and save them from what could be mountains of debt.