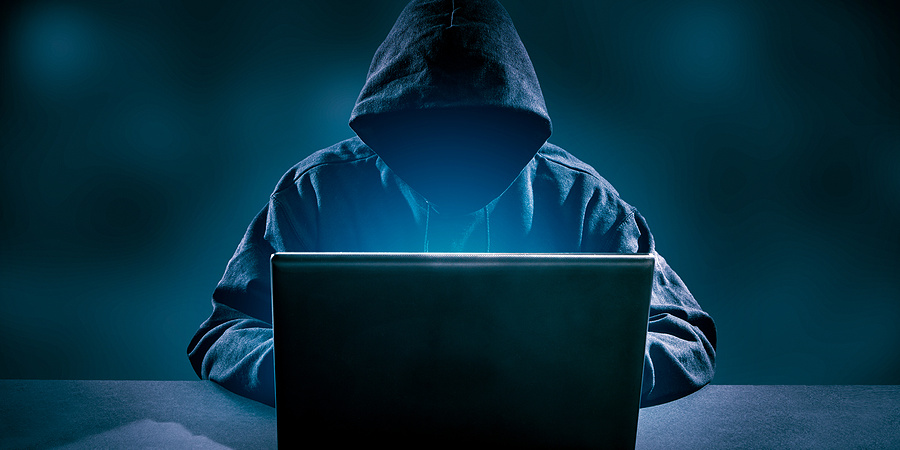 How to Spot a Scammer

For those on the edge, internet scams are a bigger risk than ever. We need to know the dangers, how to spot the signs and what we can do to protect ourselves

Impersonation scams are when a criminal pretends to be from a trusted organisation. They ask us to pay them money or get us to give our personal details. They usually do this through social media, email or phone.

According to research, 15,000 such scams took place between January and June this year. This is an increase of 84 per cent on the same period last year.

In total victims have lost £58 million so far in 2020 due to scammers.

Taxing Challenges
Some of the most common scams are people pretending to be from HM Revenue & Customs, banks, utility companies, government departments, the police and TV Licensing.

This month, £250,000 was taken from three residents in Berkshire after they received fake calls. Scammers told two victims they were calling from HMRC and that they had thousands in unpaid taxes and fines owing. They were threatened with a fake lawsuit and potential prison sentence if they didn’t pay the money immediately.

A third victim was scammed out of nearly £200,000 from a fake Amazon call. The victim was told that the National Crime Agency had identified fraudulent activity on their account.

Quids in! says: If we receive contact from any of these companies we must make sure it is genuine and not hand over any of our bank details. Always ask for a name and number to call back on. Don’t forget the number could be answered by the fraudsters, so check it’s legit by searching for it online. If it isn’t recognised, check with an advertised number for the company.

Eyes on those Nest Eggs
Pension scams are another one to be aware of. This is when we get tricked into transferring our pension pot. We need to be alert if we receive a text or see an advert on social media asking whether our pension is safe or suggesting we move it elsewhere.

If we think someone is trying to scam us, we need to report it to the Information Commissioner’s Office online, or by calling 0303 123 1113.

If we’ve been a victim of a scam, we should report it to the police and also contact Action Fraud. The information we give them can help track down the scammer. We can report the scam online or by calling 0300 123 2040.

Climate of Fears in Scotland
Meanwhile Citizens Advice Scotland (CAS) has warned that stronger protections are needed for consumers. As Scotland attempts to meet its climate change targets, people are being encouraged to invest in renewable energy. If we live in Scotland, it could mean we have to change provider or get new technology installed.

Citizens Advice has sent a report to the Scottish Government. In the report it calls for stronger use of enforcement rules against rogue-traders and a multi-agency group to identify scams. It also suggests creating a Scottish Quality​Mark that recognises ethical businesses we can trust.

Its last request is for a public database with all the information consumers need before they install energy efficiency measures. This would include available funding and accreditation schemes.