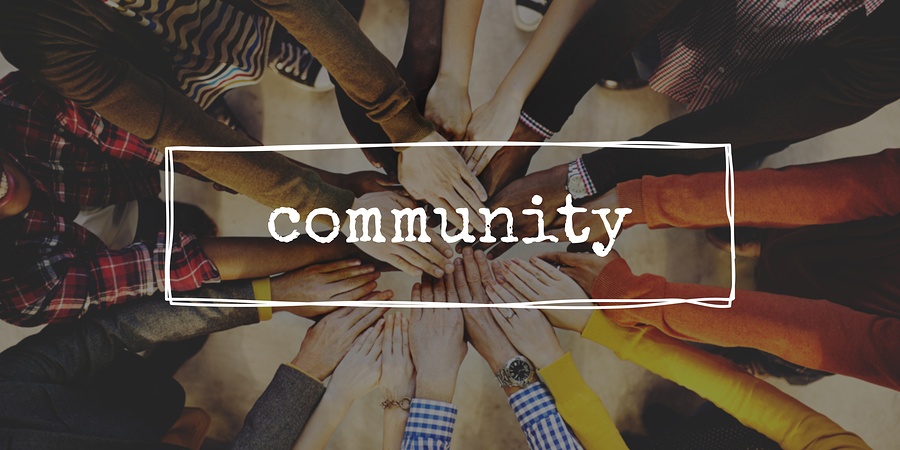 A good many Quids in! readers are tenants of social landlords – in housing provided by local councils or housing associations. They might be surprised to learn what goes on behind the scenes…

On 12th October when 24housing magazine and a range of landlords from across the country get together for a big fancy awards ceremony to see who is doing the best for their tenants. It will be a surprisingly posh do as they’re designed to recognise the landlords who provide the best care and support, the best green scheme or the best investment in help for tenants trying to navigate the benefits system.

There is a whole industry in what is known as ‘social housing’ that most of us don’t think about. Where most residents think landlords are just interested in collecting the rent money, these awards highlight the work some organisations do to support the community.

Did you know, for example, most social landlords have a big interest in tenant involvement? The first question might be ‘what does that even mean’ and that’s a fair point. But most companies would never dream of launching a new product, whether a chocolate bar or washing powder brand, without talking to customers first, and so it is with landlords. The best innovations often come from a conversation with the people who know best – the tenants.

It was Scottish Housing Day on 21st September and Queens Cross Housing Association took the chance to call for more tenants to get themselves involved. The chairperson of the organisation, Marilyn Clewes, is a tenant herself. She explained:

“I saw straight away that the only way for the association to deliver the type of improvement I wanted was to get involved.”

Over the past couple years, communities have reminded the powers that be that they want to be heard and woe betide those who won’t listen. Worse, with the spotlight on the tragedy at Grenfell Tower in West London, many are claiming there are links between what happened and NOT listening to tenants. That may never be proved but landlords and local authorities will be under scruitiny from here on.

The awards, then, focus on the very positive end of this spectrum. Tenants in social housing could see if their landlord has been shortlisted here.

Quids in! was particularly pleased to see there is a ‘Welfare Wise’ category at the 24housing Awards, reflecting the range of major upheaval to the benefits system that many tenants have had to contend with over the past six years.

In 2016, the winner of the Welfare Wise category was First Wessex, with Sentinel (now Vivid) and ISOS as runners up. First Wessex were recognised for the work of their Money Advice and Benefits team, which had been working closely with local councils and the DWP (Department of Work & Pensions) while helping tenants affected by new benefit caps the government introduced as well as the new welfare system, Universal Credit. Notably, the team had helped residents pick up £2 million in unclaimed benefits.

Between them, landlords put millions into the community through a huge range of projects and while it’s easy to ask ‘where exactly does it go?’, many of them would welcome more tenants to get involved to make sure they get that investment right.

Got something to say about how your landlord spends money on community projects? Email editor@quidsinmagazine.com