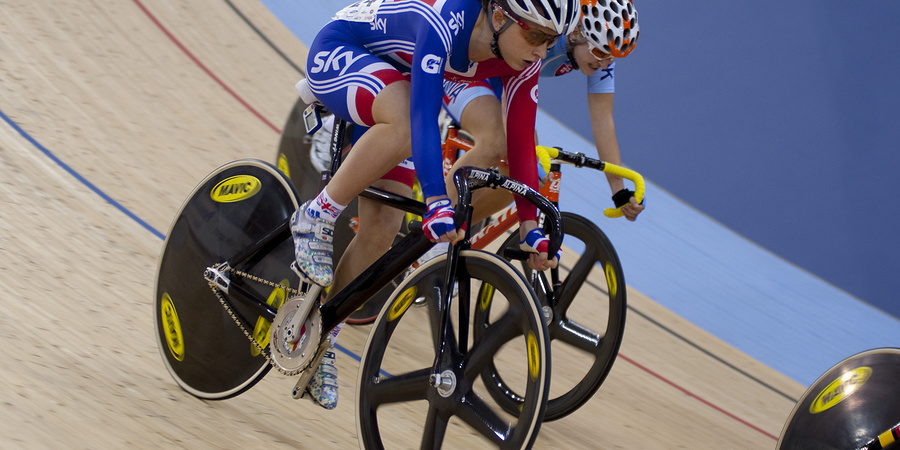 “I hope that’s not it and I’m not always looking back,” she told The Guardian back in 2013. “I’ve got an attitude that I want to win, it doesn’t matter what it is. Obviously my heart lies on the track and I want six more gold Olympic medals. I want to win everything. I want to win as many as Chris Hoy has. Seven would be nice.”

But it won’t be easy. It will mean maintaining Olympian standards. And Laura has already experienced the lows that follow such highs as the London Olympics.

“I didn’t know whether I was coming or going. I think I was low coming to terms with starting over again. After the Games I only took 10 days off. I didn’t stop,” she said.

Laura definitely has time on her side. She was only 24 at the Rio Olympics and will be 28 at the 2020 Games in Tokyo.

Laura has come a long way since she was born prematurely with a collapsed lung and was diagnosed with Asthma. Her parents were even told she might not survive. But Laura’s battling spirit pulled her through then, and it keeps pushing her on to more Olympic Golds now.

Laura actually preferred trampolining when she was little but her first encounter with cycling could have been happier. Just as she first sat on a bike at the age of four, her older sister Emma was crashing and breaking her leg at the bottom of the hill.

That Laura took up cycling at all was a fluke. Her mother Glenda wanted to lose weight. It was another Mum who told her about a cycling club in the nearby town of Welwyn. When she went along for a look, her two girls went with her.

Laura has a lot of gratitude for her parents and the time they invested in her. “I couldn’t have done it without them. The amount of money they had to put in when I was younger, taking me here, there and everywhere.”

Get on yer bike

Thanks in part to the Olympics, cycling is one of the fastest growing sports in the UK. It’s a great way to get fit and lose weight and we can save £100s a year compared to public transport or driving a car.

We can pick up a good second hand bike pretty cheaply. Try Gumtree, Ebay, Freecycle or a local supermarket or newsagent’s message board.

Cycling’s great for kids too. It keeps them healthy and occupied. It can also help them learn some basic mechanical skills by keeping their bike in good condition.

Once we’ve got our bike, sustrans.org has an amazing map where we can find local cycle paths.