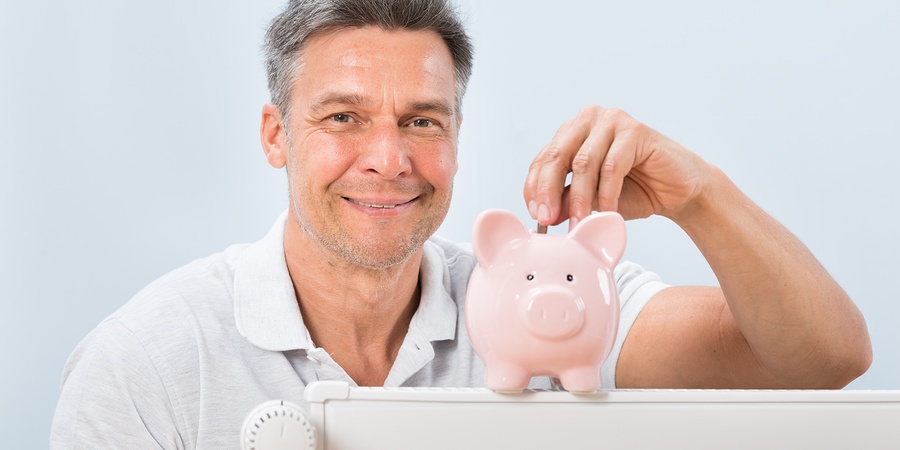 Save Money? No Thanks!

Why is switching such a turn off for so many people?

It was meant to put money into the pockets of those who needed it most. It was one of the big ideas of the coalition government. They made it easy for us to switch energy suppliers. They spent millions of pounds on advertising it with actress Charlotte Rampling fronting a campaign that urged us to switch. We were all meant to be around £200 a year better off.

Yet shocking research from consumer watchdog Which? has revealed that there’s a staggering £2.7 billion pounds being wasted every year by households that don’t switch – exactly the same amount as it was when the campaign was introduced. And that means that the fat cats of the big six energy companies are getting fatter, despite competition watchdog the Competitions & Marketing Authority slamming them earlier this year for fixing the market and making excessive profits.

An incredible three in four of every households in the UK are still on standard electricity and gas tariffs, and show no sign of switching. So why not? 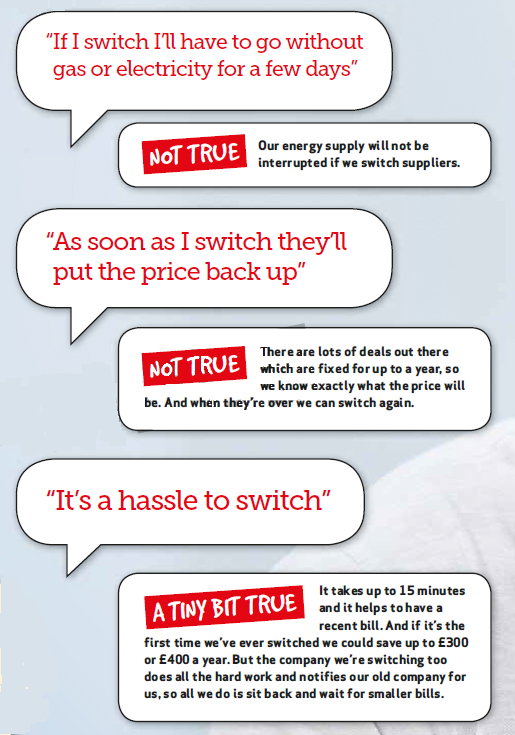 WHAT THE EXPERTS SAY

Chris Huhne, Former Energy Secretary
“People spend less time shopping around for a bill that’s on average more than £1,000 a year than they would shop around for a £25 toaster”

Martin Lewis, Money Saving Expert
“The vast majority of homes in the UK are hugely overpaying on their energy bills and it only takes five minutes to change it.”

Richard Lloyd, chief executive Which?
“It’s clear that the people who would benefit the most from switching suppliers are still not moving.”

I want the biggest name
Try uswitch.com – pioneers among switching

I want a trusted brand
Try consumer champions Which? switch.which.co.uk

I want more information on how to switch
Read the Quids in! switching guide