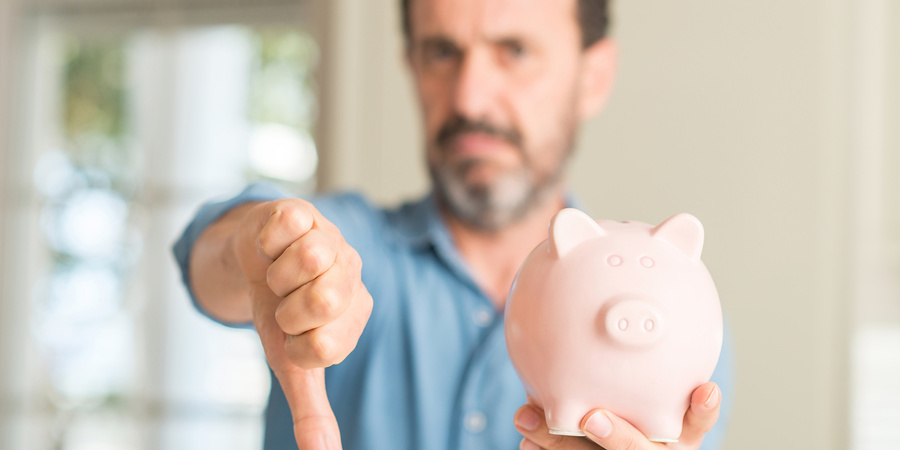 A scheme to reward savers with 50 per cent bonuses has reached just one in forty of those it aimed to help.

Help to Save was launched in September 2018. Around 3.5 million low income customers should benefit but just 2.3 per cent of these have taken it up.

Experts say a rainy-day fund of £1,000 protects us against most domestic setbacks. In 2018, Quid in! research found three quarters (74%) did not save for shock events. Just one in three (30%) used a savings account.

Those on Working or Child Tax Credit and Universal Credit, on less than £542.88 a month, can apply. Accounts stay open for up to four years. On each second anniversary, a 50 per cent bonus is paid against the highest amount saved in that period.

Savers can stash up to £50 each month, so a maximum of £2,400 in four years and
£1,200 in bonuses. “They could start by letting people know about it,” says Karina, a Quids in! money tutor. “But it can also be difficult for people to use the Government Gateway to get onto it.”

Luckily, the Government Gateway is being phased out from March 2019. Find out how it works and if you can apply here.