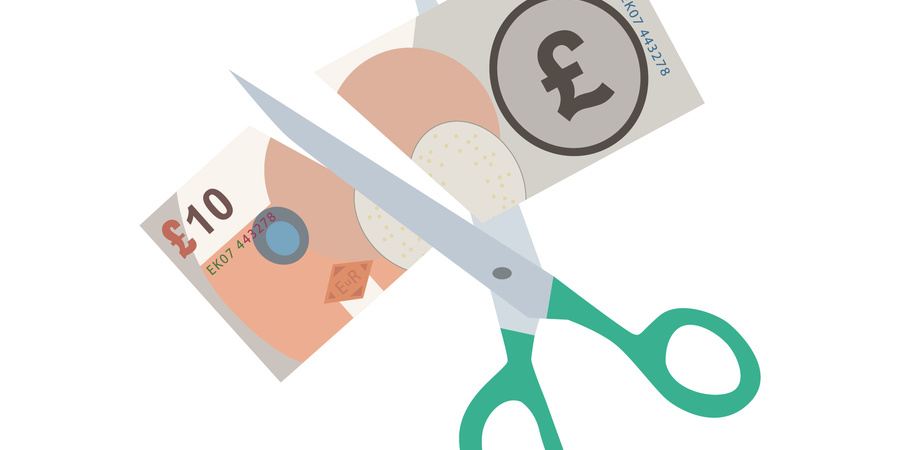 The £20 increase to our benefits has been a lifeline to many since lockdown. Now it is threatened with being taken away, groups are campaigning for the temporary boost to be extended

The government introduced the £20 increase to UC payments in April. At the time it was only meant to be temporary, ending in March 2021. With the pandemic destroying our finances, the additional support has been a lifeline to many of us. Research shows that the extra £20 a week has prevented 700,000 people from falling into poverty.

In a recent review the government was expected to make a decision on whether to extend the temporary increase in UC beyond March. But nothing was said.

Speaking in response to the Spending Review, Thomas Lawson, Chief Executive at debt charity Turn2us, said: “The lack of commitment to maintaining the vital £20 uplift to Universal Credit will make it impossible for so many of us to get back on our feet.

“Our own research into people’s financial resilience shows how one in three of us have had to rely on credit since the pandemic took hold. We urge the government to prevent a rising tide of destitution.”

A campaign involving 60 charities including Oxfam and the Joseph Rowntree Foundation, have written to the government asking them to reconsider. The letter reads:

“We are deeply concerned that the government has chosen to leave millions of people with uncertainty and fear over Christmas, facing the prospect of being plunged into even greater hardship next year.

“Even with the additional support this year, families have faced mounting debt and hardship; now they face the prospect of the lifeline of the £20 uplift being whipped away in April.”