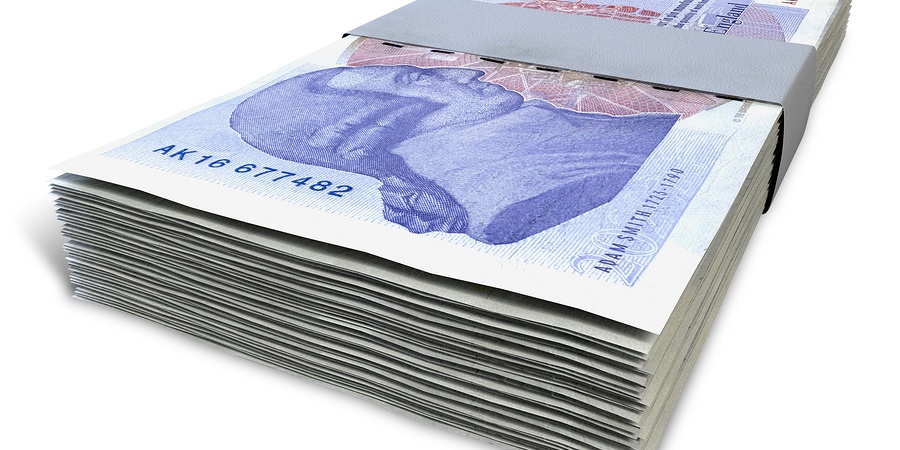 The £20-a-week Universal Credit uplift has been extended, and the furlough scheme will run until September

The Chancellor Rishi Sunak has extended the UC £20-per-week uplift for six months. It will will now end at the beginning of October 2021.

Working Tax Credit claimants will be paid in a one-off payment of £500. The reason for this is that tax credits are claimed on an annual cycle.

The uplift was introduced at the start of lockdown in April last year. The number of people claiming UC in the UK has doubled since the start of the pandemic, to six million.

The extension has been welcomed by MPs and campaigners. But many say that six months is not long enough.

A report by the Work and Pensions Committee found that the uplift needed to be extended by at least a year to prevent hundreds of thousands of households falling into poverty.

Kevin Watkins, chief executive at Save the Children, said: “This pandemic is far from over, and we know that families need long-term support that allows them to plan and budget effectively.”

Meanwhile the furlough scheme has been extended until September. This means the government will continue to pay 80 per cent of people’s wages for hours they cannot work.

There’s also some good news if we’re self-employed. Access to grants will be widened which should mean an extra 600,000 people will be eligible for support.

For more information about Universal Credit – including top tricks from claimants – click here.