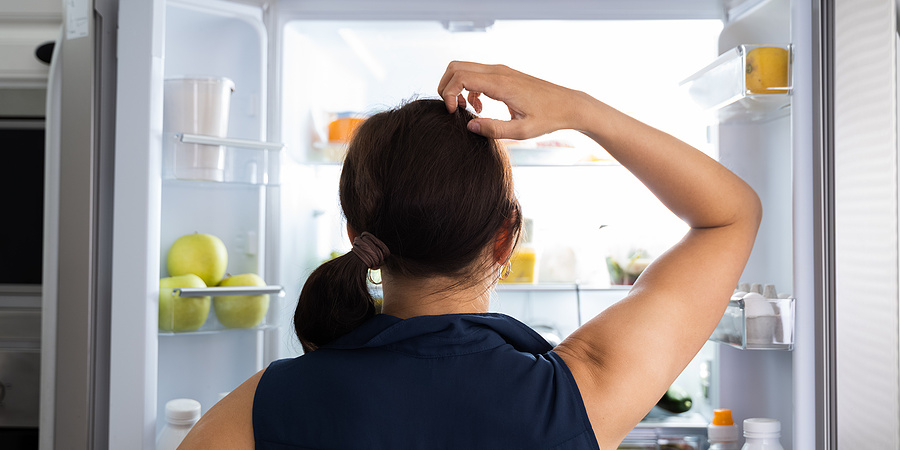 Waste Not, Want Not

Quids in! joins the campaign to cut down on food waste, saving our world and our pennies

Hugh Fearnley-Whittingstall is used to a good fight. But he admits that the challenge of taking on food waste is an even bigger one.

Recently, he’s been taking on the big supermarkets, demanding they reduce the amount they send to landfill. But, like charity, reducing food waste begins at home.

It’s not just the pennies we’d be saving. It takes a lot of fresh water to raise crops and rear livestock – all wasted when we bin the goods. About 45 trillion gallons of fresh water is wasted this way. To get it from the ground to the shops takes a lot of haulage, usually meaning heavy trucks guzzling plenty of fuel. As wasted food rots, it releases methane, a greenhouse gas which adds to global warming. In a similar vein, when farmed produce uses space that could be woodland, breathing life back into the air. Add to that, our leftovers are polluting 900 million hectares around the world.

We throw away a whopping seven million tonnes of food and drink every year, and more than half of this is food and drink we could have eaten. This costs the average household £470 a year, rising to £700 for a family with children. That’s pretty much £60 a month.

“We’ve lost the sense of responsibility for our actions, and of trusting our own resources, our nose and our common sense,’ says Hugh, adding: “Use-by sounds like an order. It makes people think that at midnight on the 29th, something’s going to go from a perfectly safe food to a deadly poison. Of course, it isn’t like that.”