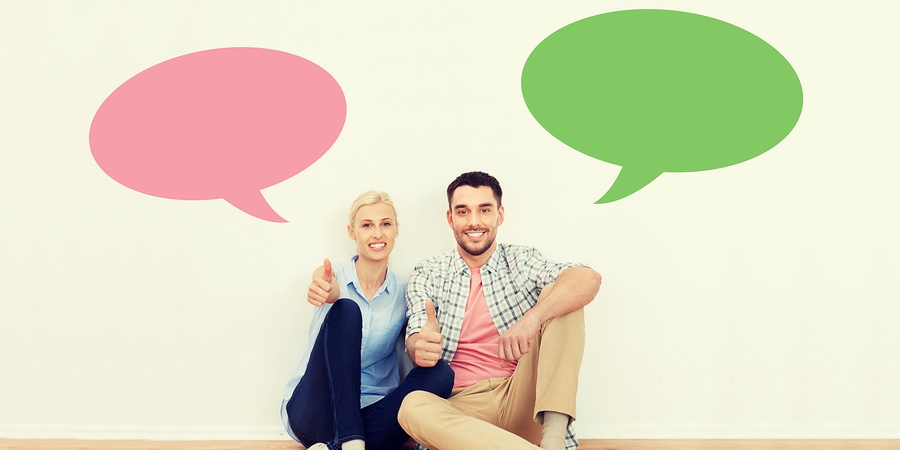 When It Comes To My Life, I’m The Expert

Ever thought that your landlord doesn’t really know what life’s like for the people it charges rent to?

What a lot of tenants don’t realise is that their landlord often wants them to get involved in the running of their business. Before 2010, landlords had a duty to involve tenants but now it’s just seen as good practice, except in consulting over new things they want to charge for. Some open their doors, some don’t, but anyone who has ever run a successful business will tell us that you cannot get anywhere without talking to your customers.

It is important that the needs of all communities making use of their homes are considered when developing new policies. Those of us from a minority group should be concerned that our lives are not reflected in their plans.

Landlords often say they have very tight budgets. They might have to choose between new windows for the shabbiest buildings or extra lighting in darker spaces where residents feel unsafe. What would we do if the choice were ours?

Many landlords are about more than just housing. Some run projects for finding work but what if single parents weren’t considered and the new jobs programme was only for full-time work. Some support foodbanks but what if they didn’t take into account the need for kosher or halal products?

When setting up Quids in!, the first thing I did was listen to the people we hoped would become readers. We asked them what they thought of existing advice and money materials. I was more interested in what my family (themselves former council housing tenants) had to say than what was being published by government, landlords or debt advice agencies.

When it comes to how we live our lives, we are the experts. I wish politicians would understand this, but that’s another story.

We could say that it’s their duty to make sure they think of everyone but why stand back and wait for the landlord to get things wrong? There might be limited funding and if we could have helped them get things right, we’ve become part of the problem if we said nothing at the time.

Want to get involved? Ask to speak to your landlord’s tenant engagement officer.