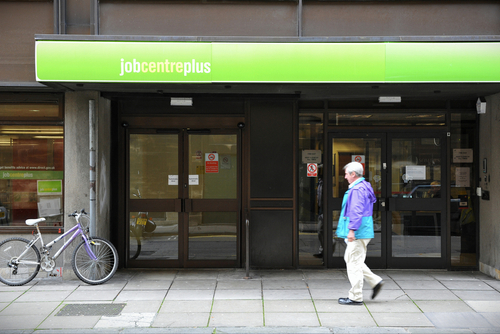 Older people could bear the brunt of job losses

After a year and a half, the government’s furlough scheme is set to finish at the end of September.

The scheme was launched in March last year to help employers and protect jobs from being lost to the Covid pandemic. But after a few extensions, the end date of September 30 is now in sight.

The good news is that figures showed employment rising throughout July and new hiring taking place at record levels.

But for those of us still on furlough – 1.9 million people across the country – the fear of losing our jobs is looming.

Many younger workers furloughed in the early days of the pandemic worked in restaurants and bars, but these have been opening up again and their staff have been leaving the scheme.

But one in 10 workers aged 65 or over is still on furlough.

The Resolution Foundation, a think tank that works to improve living standards for people on low to middle incomes, said there was a risk older workers have been “parked” on furlough as younger people go back to work.

Nye Cominetti, an economist at the Resolution Foundation, said the government still needs to protect people from being out of work.

“Back-to-work schemes targeting workers of all ages must remain a priority for the government – as should the provision of adequate income support for those who will find themselves struggling financially in the autumn and beyond,” he warned.

Getting back into work

At Quids in! we also want everyone to find work if they’re able to, but those of us who have been on furlough or out of work for even longer can begin to lose confidence.

But we shouldn’t worry – there is loads of advice on working out what we’re good at and finding work to suit here.

And there’s good news – the trend to flexible working could really help those of us who are disabled or who have families or caring roles to find work that works for us.