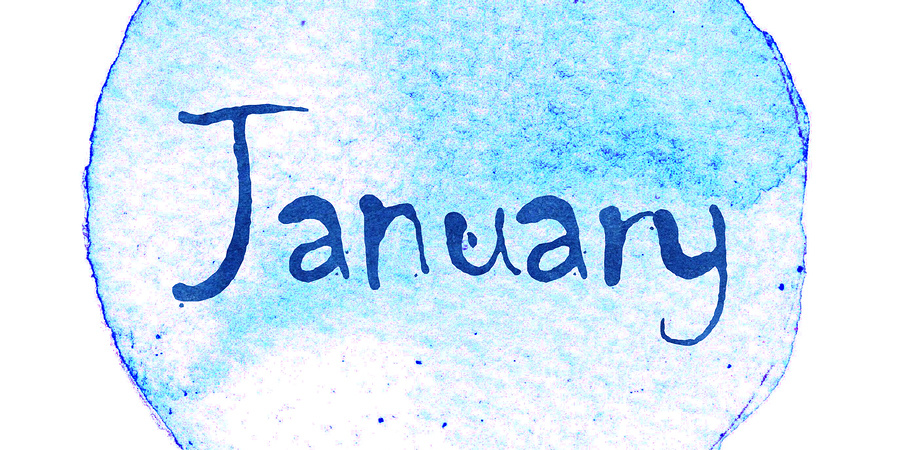 Warding Off The January Blues

Whether we’re last minute shoppers or well-prepared planners, research shows that thinking ahead could make the difference between a prosperous 2019 and a New Year that brings on the January blues.
The ‘help’ we’re offered by big finance companies largely falls into two camps: ‘Spend and borrow more’, with credit cards and loans, for example, and ‘plan better and save more’, so budgeting, saving and pension-planning. Royal London, which focuses on the latter, asked consumers what planning helps them keep on top of their spending.

The finance firm asked a bunch of customers to budget for three months. They offered an app for those with a smartphone and a paper budgeting tool for the others. What they found is food for thought for all of us:

In the run up to Christmas and beyond it’s worth listing all the money we have coming in and, underneath it, all we spend each week, month and year, like on Christmas. (It’s best to think monthly, so divide annual costs by twelve. Multiply weekly spend by 52 and divide this by 12.)

If too much is going out, or if we want to save more, target things to cut back on. There is almost always some way to tighten the purse strings. We can also aim to increase the funds coming in with extra hours of work or, for many on low incomes, there could be
benefits we’re not claiming. Check out our budget planner and other calculators including a benefit checker, to walk us through the process.

Once we know how much we have to play with, we can set a more realistic budget for saving and spending for Christmas, for building up a war-chest of savings, or just for peace of mind that we’re not on a collision course with debt.