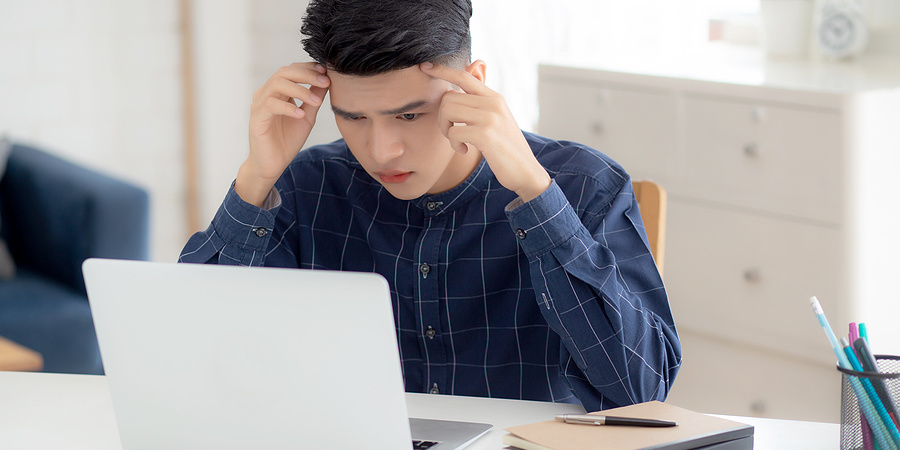 Beat the scammers with these simple steps

There’s never a good time to be stung by a scammer but with money tight for all of us at Christmas it’s more important than ever to be vigilant.

Luckily, there are some simple things we can do to make it harder for the scammers to take our cash.

It’s been said before, but if something seems too good to be true then it almost certainly is. Being contacted out of the blue should also raise a red flag.

One of the most common scams out there is called phishing. That’s when we receive emails claiming to be from well-known organisations like banks or retailers trying to get hold of our personal details.

We should never reply to any email claiming to be from our bank – even if it looks genuine. Rather, we should avoid clicking on any links and just delete the email. We can always contact the bank ourselves to double check if it was legit.

Remember, no genuine bank will ever ask for our account details over email.

Last-minute Christmas shopping can make us less vigilant and easier to target, according to Action Fraud.

​​They advise using PayPal when buying on auction sites. We should never transfer cash to someone we don’t know.

A padlock in the website tool bar shows us the site’s secure. An ‘s’ on the end of the ‘http’ in the web address bar is another sign the site is safe for payments.

The most common purchase that turned out to be a scam was a mobile phone. Buyers said they were hooked in with bargain deals on popular models, but the phone never arrived.

Games consoles, computers and clothing were also among the scam offers reported to Action Fraud. So if we’re shopping for any of these we should be extra vigilant.

There are more tips on how to spot a scammer here.