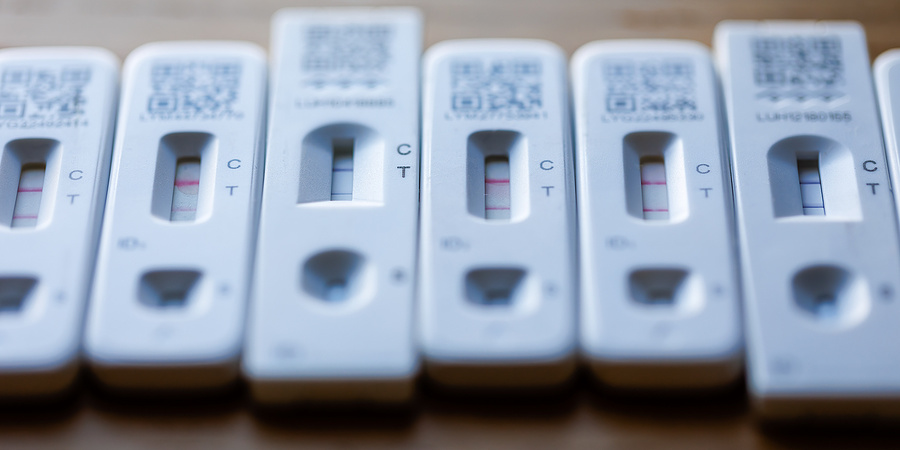 The rules we’ve got used to during the pandemic are coming to an end as we enter a stage the government is calling Living with Covid.

If we’re in England we no longer have to self-isolate after a positive test.

Our employer may suggest that we continue doing this though. And the government still advises that we keep away from other people for five days.

The £500 payment to support workers to isolate has been removed.

And it also means that extra sick pay and support will only kick in after four days. It had been changed in the wake of Covid so that we could claim after one day.

In Scotland and Wales there are no plans to end the need to isolate after testing positive.

Another big change now that we’re living with Covid is the end of free testing.

For most of us in England, this will end on 1 April. But vulnerable people will still get tests for free if they have symptoms.

Scotland has said it hopes to offer free testing beyond this date but hasn’t given any more details.

And in Wales, the government said it would be unlikely to keep offering free tests for everyone.

We’ll still be able to get lateral flow tests if we think we might have Covid. But we’ll have to pay between £2 and £5 per test, or around £20 for a pack of seven.